The ageing James Tapp finally got the better of Magor Racing in Round 4 of the 2017 RYA ThunderCat Racing Championship held at Boscombe, Dorset yesterday.

With co-driver Ed Redman, he steered Nationwide Assistance Group to it’s first Pro-Stock win of the season, pipping close rivals Rob Davies and Darren Phillips by just one point after 4 heats and the final. 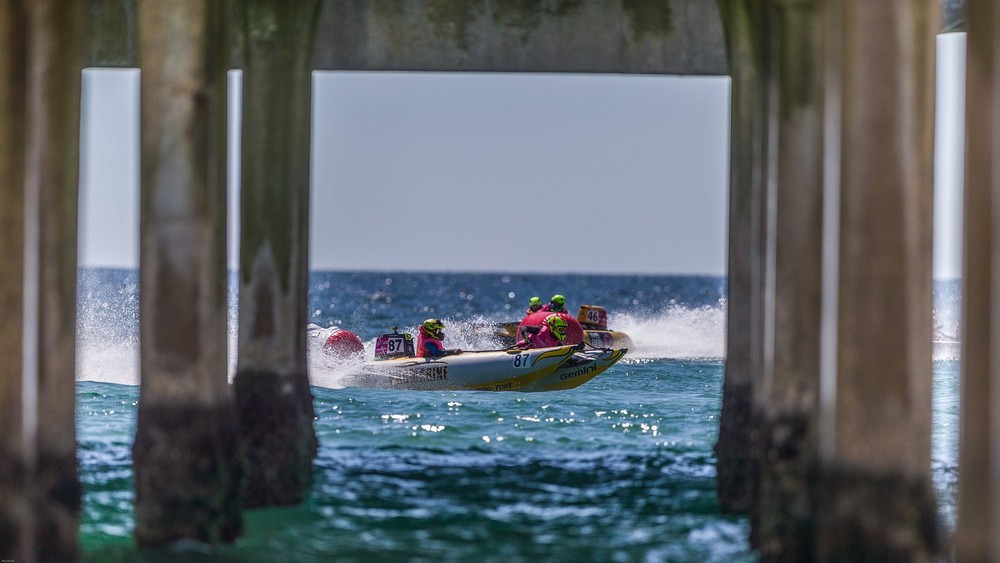 We got our first ever podium and Lewis got driver of the day, our brand new Gemini Marine FF15 hull is absolutely insane! 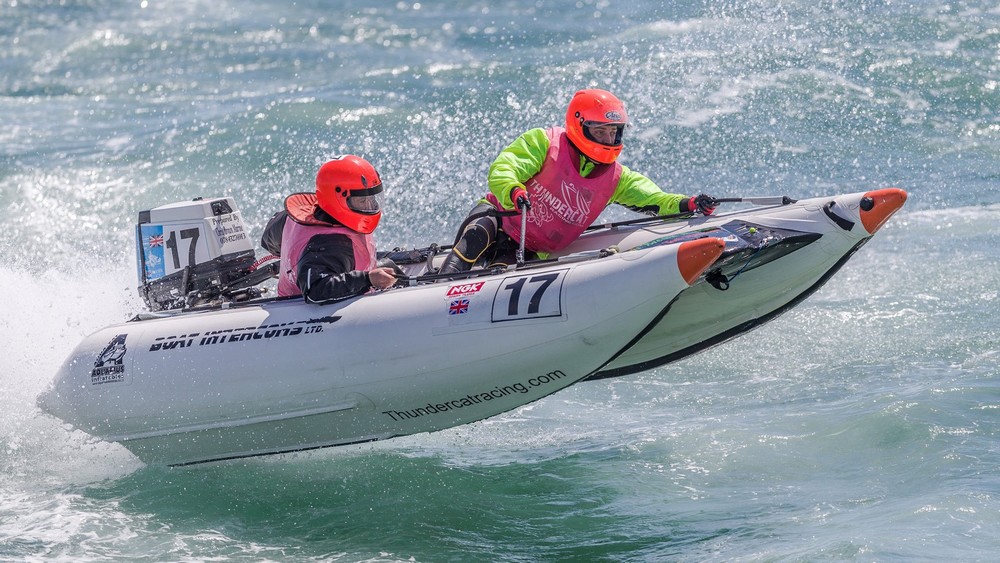 Tom Williams-Hawkes and Malachy Browne took their first ever win in Round 4 and got my prize for the noisiest engine. 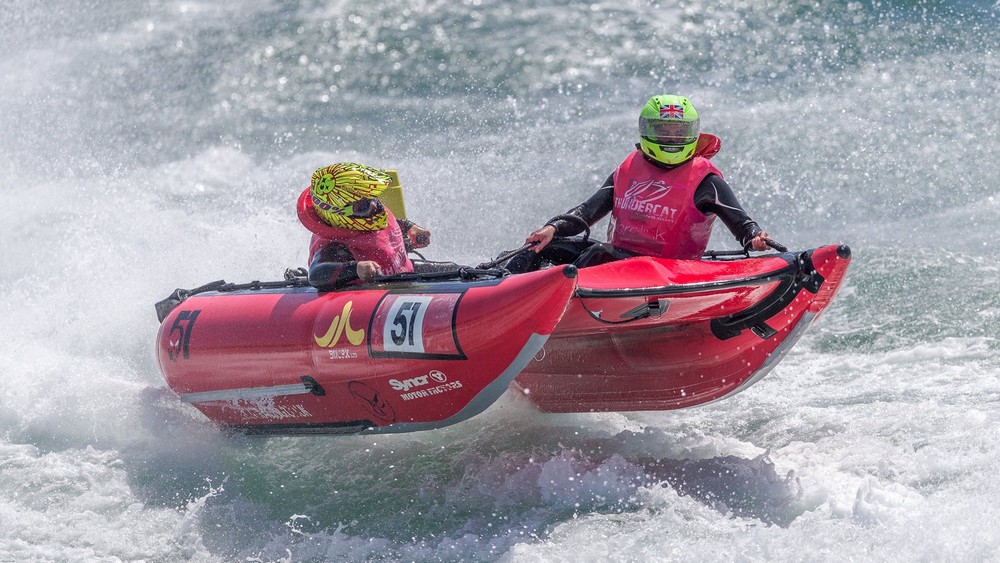 The Welsh pairing of Simon Harding and Mark Lloyd in 51 Racing took the overall weekend Modified honours with 6 heat wins over Saturday and Sunday.

It was a testing weekend for competitors and officials, and it had more than it’s fair share of thrills and spills.

We dealt with a MedEvac and 2 P2 casualties at the same time. We managed and executed those perfectly, it just shows the strength and skill of our team.

Kersey Segger, one of the injured parties, made her hospital stay as short as possible when she returned to Boscombe beach to attend the podium presentation, such is the spirit of ThunderCat racers. 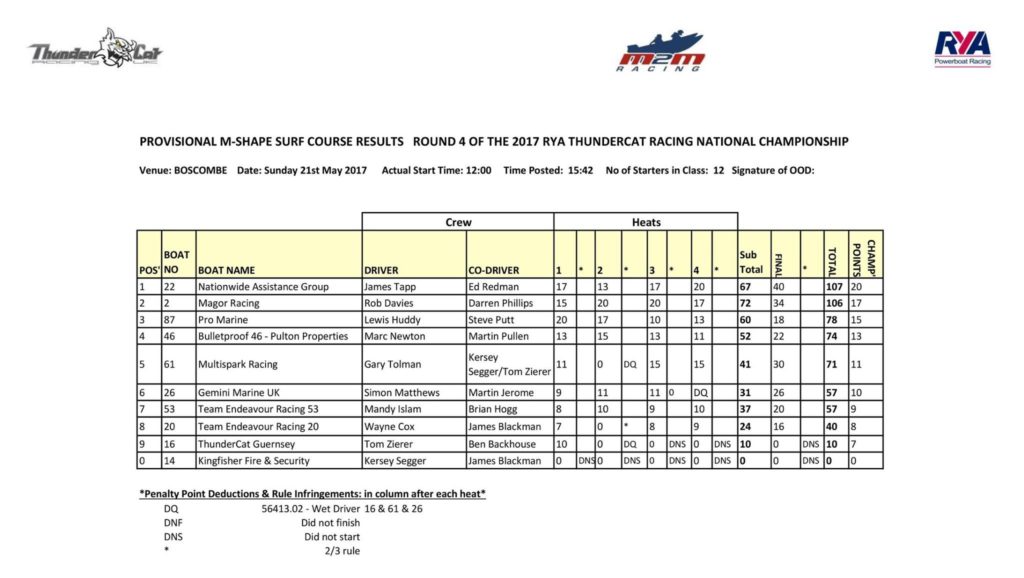