The P1 AquaX Bahamas World Championship kicked off in Nassau Harbour today with Eric Francis from Yamaha Broward Motorsport racing team, taking the holeshot and leading the way from start to finish in Pro Enduro race 1.

With Brian Baldwin and Chris Macclugage chasing home the winner, ‘the big three’ have quickly stamped their mark on the event and it will make for outstanding viewing tomorrow when battle is resumed.

Having performed superbly to take pole position in the qualifying session yesterday, leading French rider Thomas Favolini who once again showed his world-class talents, moved into second place, before mechanical problems forced him to fall back down the field.

The leading AquaX female rider, Sophie Francis flying the flag for the UK also made the headlines by coming home in fourth place. 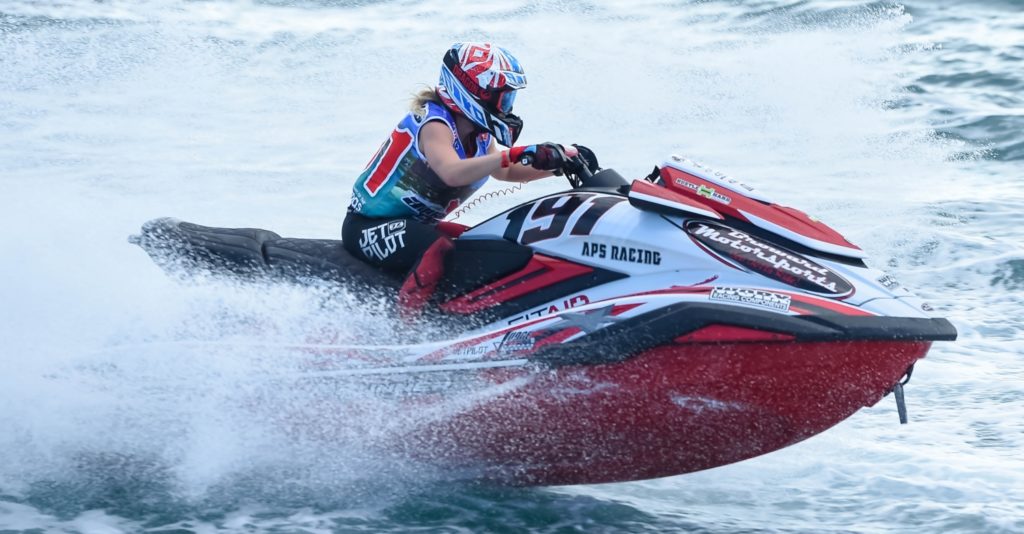 Today’s early finish as a result of severe weather will see the promoter schedule a total of five races to deliver an outstanding day of PWC racing tomorrow. 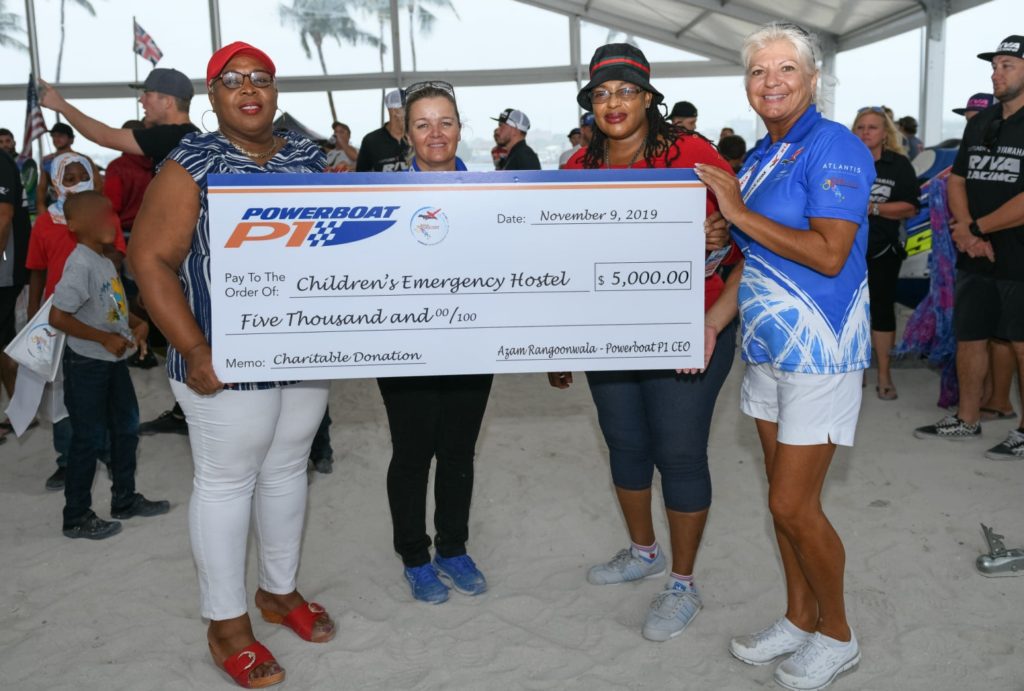 Away from the water, P1 AquaX invited a party of youngsters from the Children’s Emergency Hostel in Nassau to go behind the scene to meet the riders and enjoy the race atmosphere.

Amongst the children was some who had been displaced from their home in the northern Bahamas following the devastation caused by hurricane Dorian.