Lithuania has taken another step forward in its pursuit of hosting higher quality powerboat racing events with the formation of a new organising group, F2 UNITED.

Karolis Ramoška joined Edgaras Riabko’s UIM F2 World Championship last season and saw great potential in the sport and how to promote it:

I had the idea to form F2 UNITED with a mission to provide high-quality water sports events in this country.

The first round of the F2 World Championship in Kupiškis will be organised by the F2 UNITED team, in conjunction with UIM officials.

Tomas Skamarčius has taken up the role of broadcast director while Gediminas Jaunius will be in charge of the televised production.

Skamarčius commented on the project:

We analysed broadcasts from other countries, which showed us that we have a lot of potential to rise to a new quality level.

We will film the racing with 16 professional cameras and aim to give the give the viewers a taste of real sporting drama. 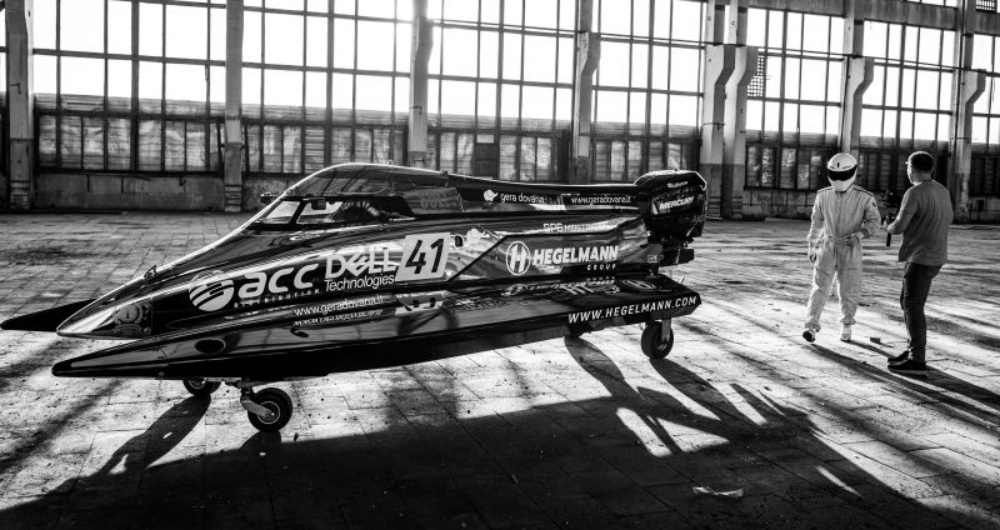 Edgaras Riabko who has organised and raced in events that have been held in Lithuania over the last few years is obviously delighted to see the formation of F2 UNITED:

We are looking forward to hosting the first round of the 2021 UIM F2 World Championship which will take place in Kupiškis over the weekend of July 5-6.

The event will be free and open to spectators.

F2 UNITED hope to compliment the racing with a live music concert, a fair and other entertainment and a VIP zone.