After scooping the World 3A and 3B World Championships and V24 Europeans for 2017, the Guernsey Powerboat Association (GPA) are pleased to announce that the UIM have upgraded the V24’s to World Championship status as long as the criteria is met with regards to the number of entrants and Nations represented.

With six of those boats being owned by UK and Guernsey racers, GPA Chairman Colin Clarke is optimistic that the targets will be met and Guernsey will go on to stage what will be the inaugural World Championships in this category.

Not content with resting on their laurels, the GPA have also approached the RYA to make representation to the UIM to be able to host an International Ordinary event for the exciting Z150 class, but that will remain unknown until later in the year.

An International event consisting four different classes certainly conjures up a mouth watering possibility for Guernsey, not seen since the days when the Class 1’s were in Town. 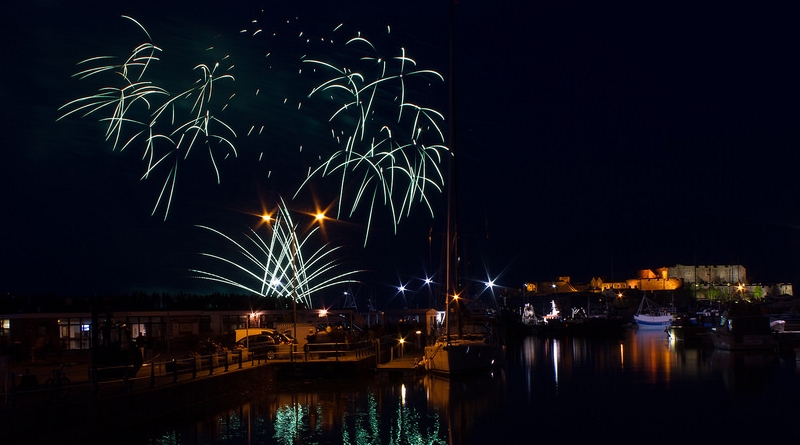 There will be Fireworks next year with 3 UIM World Championships

Clarke and his Committee are relishing the thought of hosting such an event.