Liqui Moly, the German company that specialises in oils, lubricants and additives have extended their partnership with the Portuguese Powerboat Federation (FPM).

Our partnership with the Portuguese Powerboat Federation has grown over the years and has become a brand image in sport.

For this reason, we renewed the agreement that unites us and we are sure that this year will be even more remarkable for racing on water, for the federation and for our brand.

Paulo Ferreira, the president of the Portuguese Powerboat Federation knows that their input is invaluable:

Without the help of our gold sponsor, Liqui Moly, we would not be able to put on events at the level we have today, not only for logistical reasons but also for all the marketing support, brand activation, promotion and partnership in the preparation of each event.

Liqui Moly’s support is vital for the Federation, for all pilots and for our sport.

In addition to the agreement with the FPM, Liqui Moly also sponsors several jetski riders who test their marine products in the competitive racing environment. 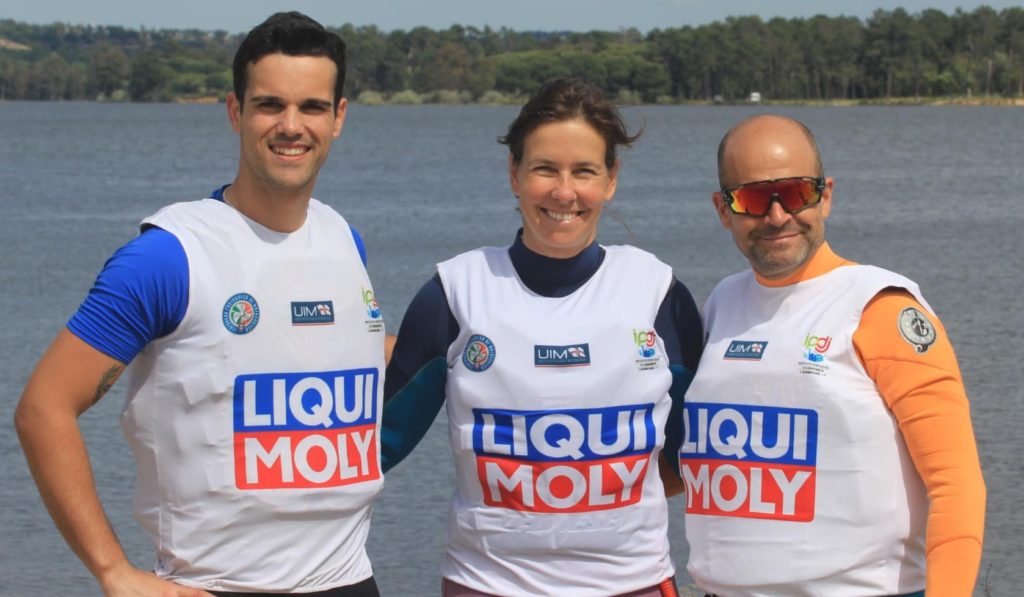 Portuguese riders, Joana Graça, Gonçalo Rodrigues and Paulo Nunes race in the colours of Liqui Moly, both in national, European and world races.

Liqui Moly’s presence at FPM events reaches all types of audiences, those who watch each the races live, as well as through media and social networks.

The Portuguese Powerboat Federation will publishing its full 2021 racing calendar in due course, it has already announced that it will be organising two rounds of the UIM F2 World Championship in September.