The capital city of Poland, Warsaw, saw a face-off between the two completely different worlds of F1H2O and Formula 1.

In a unique project organised by PKN ORLEN, Bartek Marszalek and Robert Kubica raced in a in one-of-a-kind celebration of the 100th anniversary of the Battle of Warsaw, one of the most important battles in Polish history.

Daniel Obajtek, President of the PKN ORLEN Management Board explained:

It is our duty to keep the memory of important events from our history alive.

One of such events was the Battle of Warsaw, which bore upon the history of not only Poland, but also of the entire Europe.

Thanks to that hard-won victory, our country today is free, independent and offers growth opportunities also to our company.

By organising the race of these two excellent drivers, representing Poland in international arenas, we wanted to mark this exceptional anniversary and also to reach out to the younger generations with the message of those who fought for Poland in 1920.

The race took place at 06.00 in Warsaw and the winner of this unusual race was Robert Kubica, who was slightly ahead of Marszalek.

The race was followed by a symbolic, white-and-red flight by pilots from the ORLEN Żelazny Aerobatic Team and a low flight above Warsaw by Boeing 737 Józef Piłsudski.

For security reasons and due to pandemic-related restrictions, the event was held without an audience.

Its aim was to create a unique image using modern audiovisual art techniques.

The author of the music for the clip was Jimek (Radzimir Dębski), who, as a composer, has collaborated with the National Polish Radio Symphony Orchestra and the Szczecin Philharmonic.

91 TV crew members were engaged in producing the event.

33 stationary, 10 mobile and 62 onboard cameras were used.

The race was additionally recorded by three drones and two helicopters. 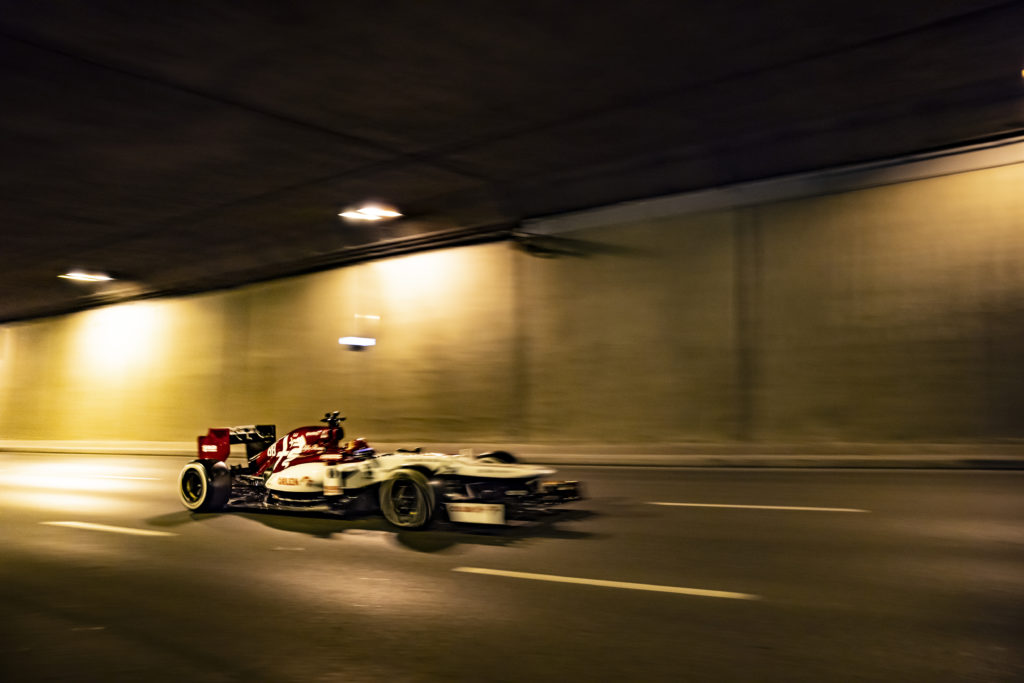 Poland has a turbulent history and its heroes, whom it honours.

I am very happy that I had an opportunity to drive a Formula 1 car in the streets of Warsaw and join the initiative celebrating the 100th anniversary of the battle that took place here and had its contribution to the fact that we can live in a free country. 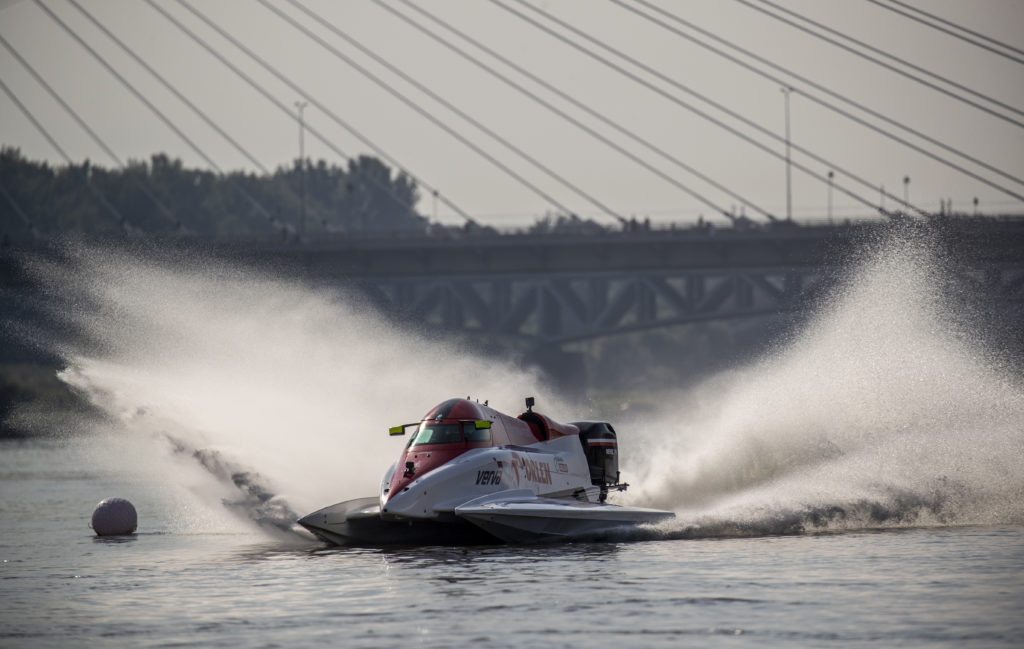 It is also the first time that two Poles drive such vehicles. It is great that this rivalry could take place in Warsaw, on the Vistula River, the queen of Polish rivers.

I am proud that in this way we can remind the world about the events of a hundred years ago.

Both drivers drove in helmets designed by well-known Polish artists in reference to the anniversary.

The graphic design for Marszałek’s helmet was prepared by Amadeus Mierzwa, a Silesian graphic designer specialising in avant-garde projects.

The author of the painting on Kubica’s helmet and the visual identification of the event is Patryk Hardziej, lecturer at the Academy of Fine Arts in Gdańsk.