Tobias Munthe-Kaas missed competing for the 2020 UIM F2 World Championship due to the global health crisis, however, he and his team are ready for the first round of the 2021 series.

Since December 2019, we have not had the opportunity to travel abroad to race, so it is a relief to finally be able to do what we want most of all, namely to meet friends from all over the world and compete.

This has been a part of my life for the last 20 years and I have missed the racing due to the health situation.

Munthe-Kaas has managed to race domestically, last year he took a podium place in offshore Class 3C, competed in F2 in Tonsberg and only last week was runner-up in the Norwegian national ThunderCat championship. 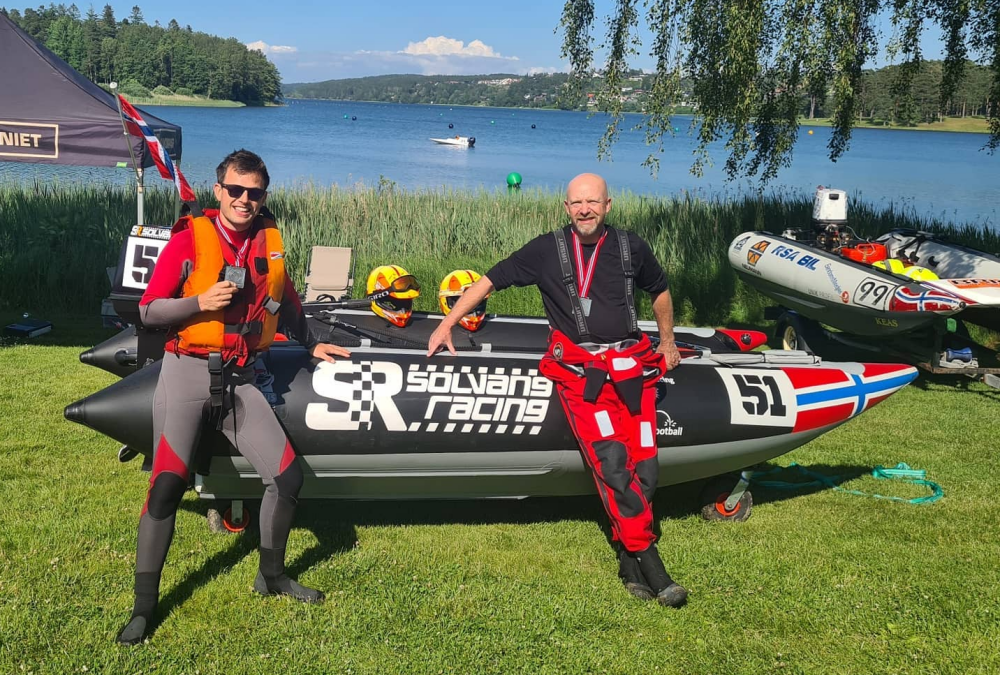 The ThunderCat race was a great start to our season, it was a well organised event with a good atmosphere and there was very good coverage of our sport on national television.

Munthe-Kaas’ F2 boat and equipment have already arrived in Kupiskis, and the team will fly in to Lithuania tomorrow.

He concluded on an up-beat note:

The last time we participated in the world championship, we proved to everyone that we are to be reckoned with at the top.

Since then, we have made several upgrades to the equipment, so it will be very exciting to compete against the world’s best again.