Britain’s Matt Palfreyman has taken a year out from ‘Formula’ racing, he was last seen on the international stage at the F1H2o Grand Prix of Sharjah last December.

I was very keen to race this year, particularly at the London race, it would have been great to have had a British driver at at the F1H2o event.

However, Palfreyman sustained some fairly unpleasant injuries during a winter skiing holiday:

To be honest, I just had to focus on getting fit again after the accident and getting to work everyday!

That was my main focus and sadly trying to raise the funds to race in 2018 took a back step.

Ironically, this season the 2015 UIM F2 World Championship Silver medallist has had many hours of seat time at high speed on the water although not in competition. 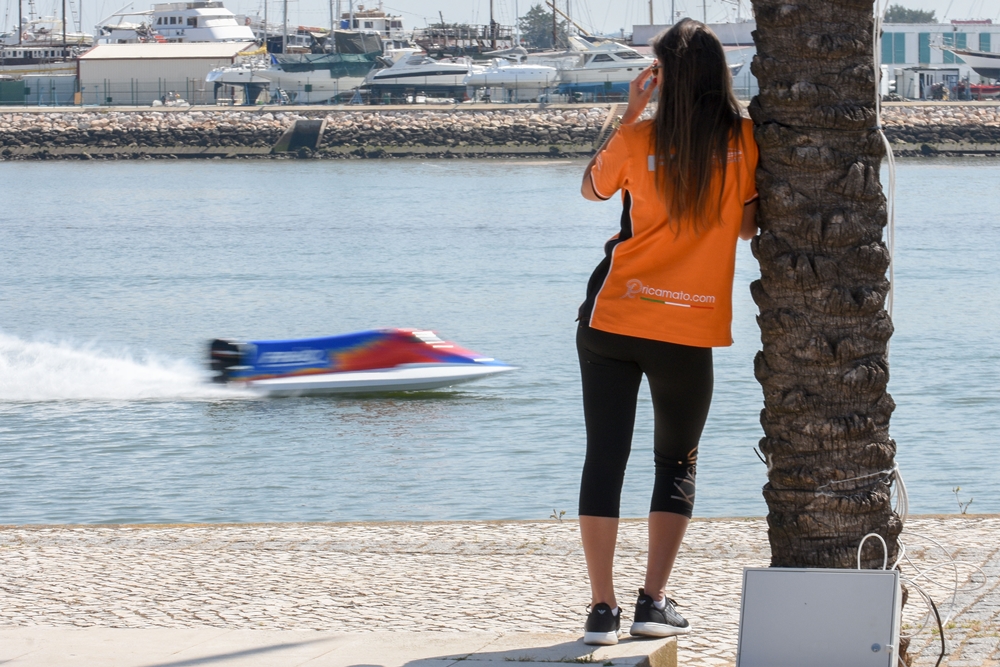 I was asked by F1H2o to drive their 2-Seater boat in Portugal, London, France and China, I give their VIP’s a high speed 2 lap ride around a circuit at the event and a small taste of what it is like to race.

Palfreyman has been equally busy off the water at the F1H2o events: 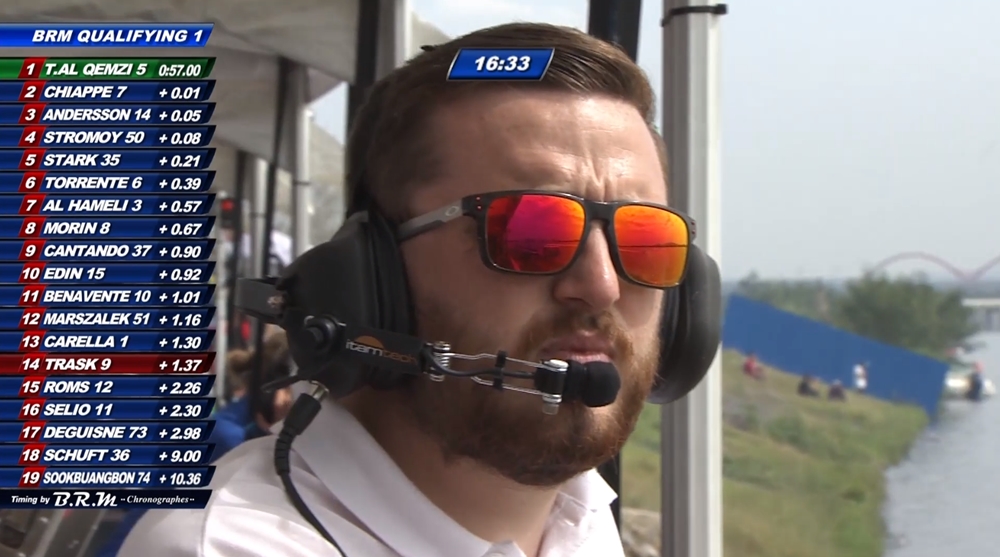 I’ve been working as Duarte Benavente’s radioman, not just in F1 but in F2 too, as he races both series.

Next month Hong Kong will get its first taste of powerboat racing and it will host the inaugural Asia Powerboat Championship.

Palfreyman told me with his usual contagious enthusiasm:

I’m made up that the organisers have asked me to race there to be fair.

I love China and the culture, and can’t wait to get behind one of their new boats for the first time.