After a successful relationship that spanned the 2018 Australian and 2018 UIM-sanctioned World Championships, iconic Australian brand Penrite Oil has announced that it will once again be the title partner of the hotly contested Penrite Australian V8 Superboats Championship.

2018 was an epic season for the Australian Formula Jet Sprint Association [AFJSA], with a six-round national championship followed by a two-round World Series showdown at the end of the year, an event which saw global recognition for the sport and a much awaited maiden world title in the elite Unlimited Superboat class for recently crowned Australian champion Phonsy Mullan.

That incredible result came off the back of an Australian title fight which saw Mullan claim an unprecedented sixth-straight Unlimited Superboat crown, although in the end, he was forced to share the title with Temora’s Scott Krause who had claimed three straight wins to open his account for the new year, Mullan’s recovery across the final three rounds one of the highlights of the season.

Across the year V8 Superboats achieved significant media exposure around the world, culminating in a global television presence that had a reach into tens of millions of homes around the world, in a sequence of programs that is continuing to reach audiences today. That exposure will continue well into the new year.

Online figures were up with the ongoing development of the live-stream, which will continue into 2019, whilst social media reach had never been higher, stretching to well beyond 4-million people around the world with 640,000 video views on Facebook alone.

It was a late start for them last year, coming into the season just as we kicked off at Keith for round two, but by mid-year they were right behind us with incredible support both at events and with their own media program.

This year we have a much bigger head start to the season and have plans in place for some great activations onsite at events, and to assist with Penrite’s own marketing and promotional projects through the year.

Their support will allow us to gain greater awareness for them and the sport as we continue to push the excitement that is Penrite V8 Superboats into the future.

From Penrite’s perspective, 2018 gave them a great feel for what the sport was about, in the process also giving them access to a passionate and dedicated group of people – on both sides of the fence – that are committed to the sport and its supporters.

We were impressed with the passion of the teams and the fans last season, and were keen to continue to support the category again this year.

These people are purists who love their motorsport, just like we do, and we could see that last year, both online and when we were at events ourselves, it was fantastic to see and we want to use that passion to further promote our relationship into 2019.

Penrite is no stranger to motorsport, having been a part of a variety of categories over the years, although perhaps their highest profile association in recent times came as part of their branding of the Erebus Motorsport Supercars team, a front-running operation that won the coveted Bathurst 1000 in 2017 before finishing fifth in the championship with David Reynolds last year, claiming three wins across the season in the process.

For the Penrite V8 Superboats, the new season will kick off at the popular Keith venue in South Australia – host to the opening round of the Penrite UIM World Series in late October – for the first round of a season which will see some fantastic action, with some very tight battles expected across all three classes. 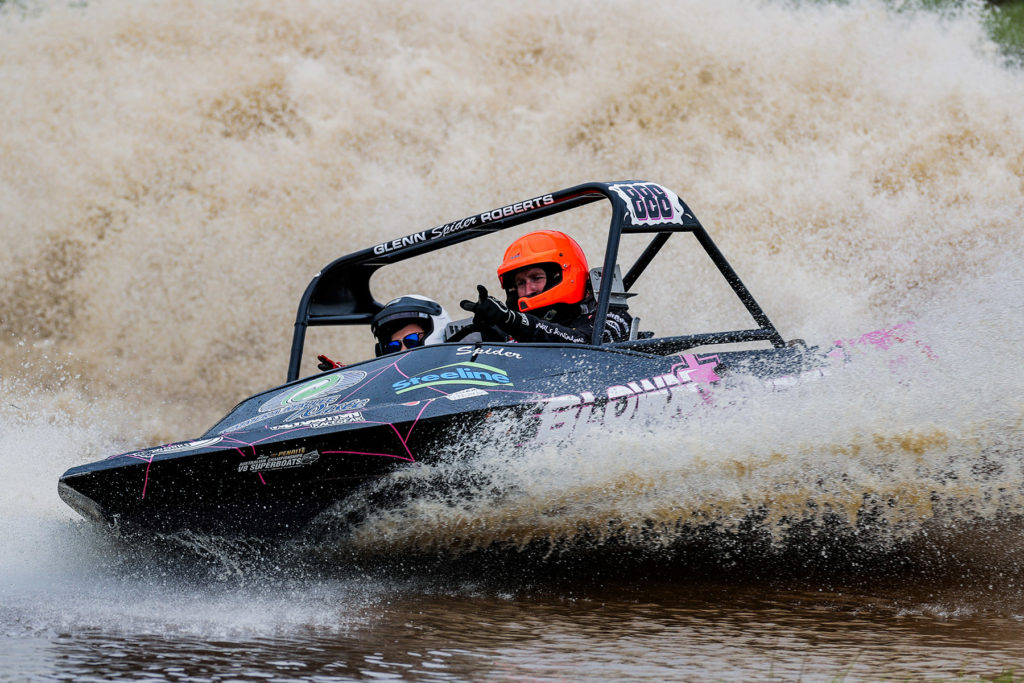 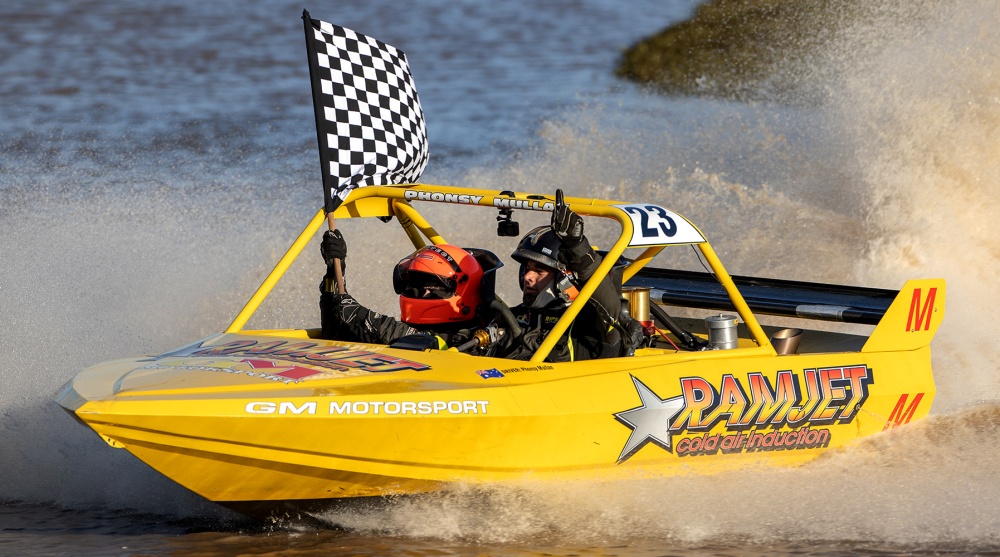