This deal comes as P1 AquaX heads to Chicago for the first time in September for the IJSBA National Championships, adding to its already extensive race calendar in Florida and its inaugural visit to Whiting, IN. In addition to CSN Chicago, P1 AquaX has also secured clearance to air the series on CSN California and CSN Mid-Atlantic.

The USA regional sports networks are a key partner for P1 in growing our sporting brands and increasing the value to our racers, sponsors and venues. Like the RSNs, P1 races are held on a national platform but have a local focus when it comes to events, so NBC Sports Group’s CSN Chicago was a key target considering both their reputation for outstanding programming and as a partner for our inaugural Chicago event in September.

In total eight episodes will air on the network, including the entire P1 AquaX Pro Tour, the IJSBA National Championships and the Sarasota Grand Prix of the Sea. The deal extends P1’s extensive domestic footprint with FOX Sports RSNs and will now reach an additional 13.4 million homes in Chicago, Mid-Atlantic and Bay Area.
Greg Bowman, VP, Programming at Comcast SportsNet Chicago stated,

The P1 AquaX show is a great fit for us. It is fast paced, exciting and a sport that is growing both locally and nationally. With the events in Whiting and Chicago later this year, CSN Chicago will be able to bring these local events and the national Pro Tour to a brand new viewing audience.

Powerboat P1 USA have also announced that televised coverage of all powerboat classes will be aired on FOX Sports regional networks and NBC’s SportsNet network in the Bay Area, Chicago and Mid-Atlantic. 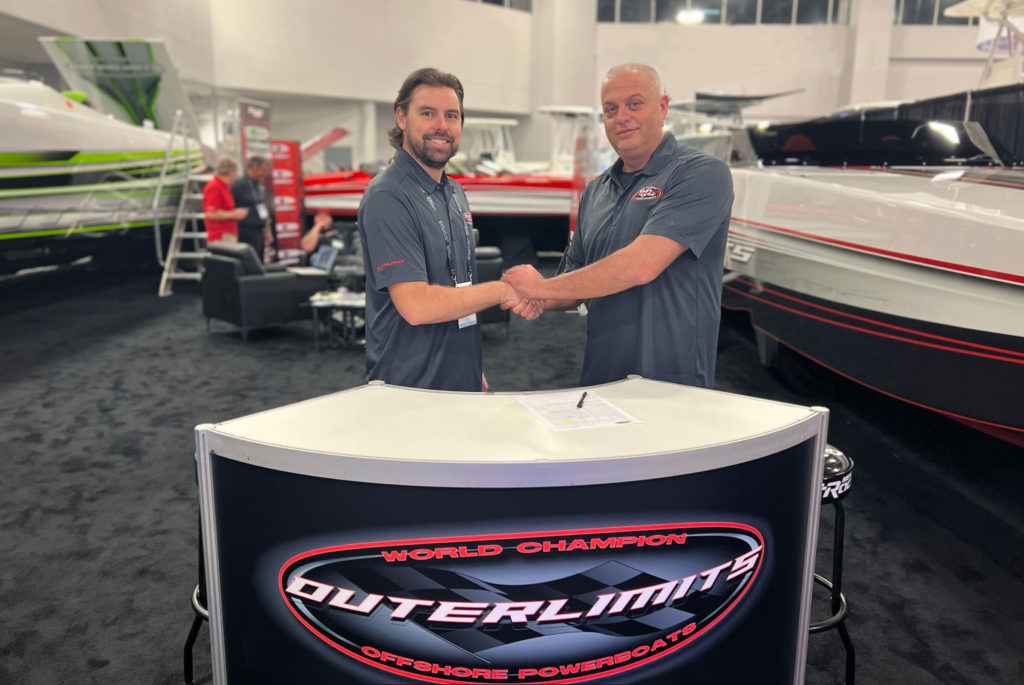 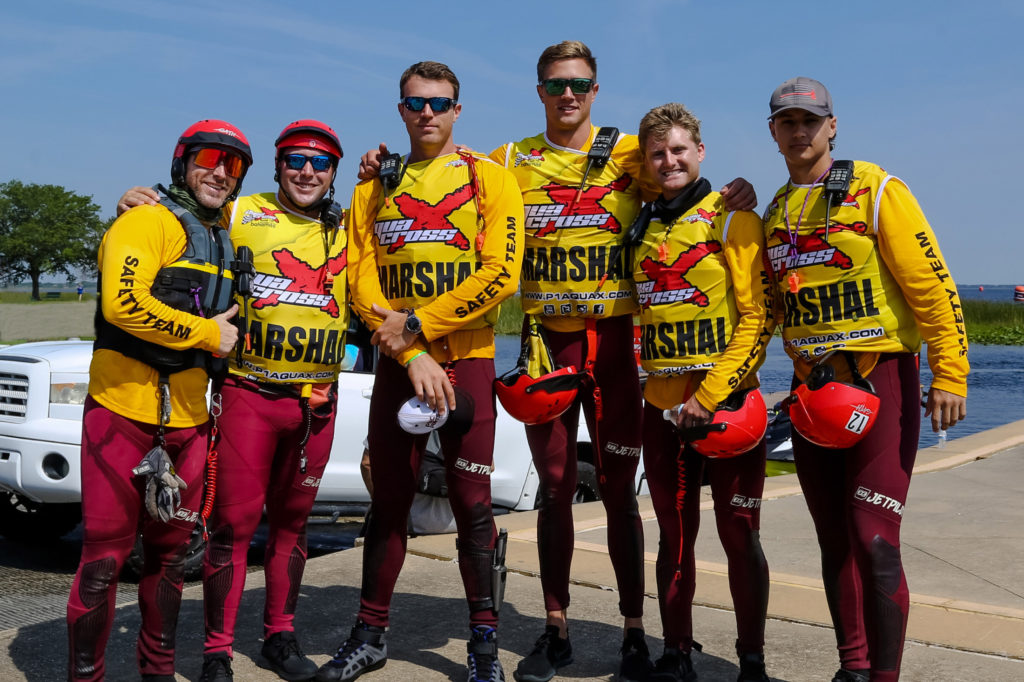 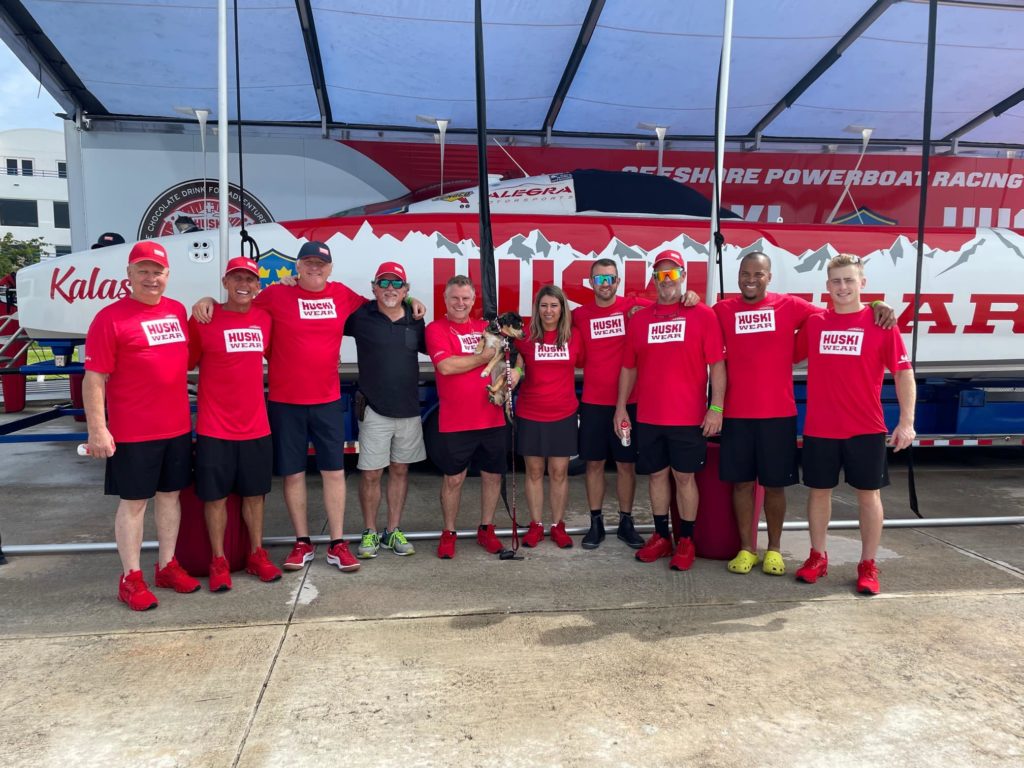