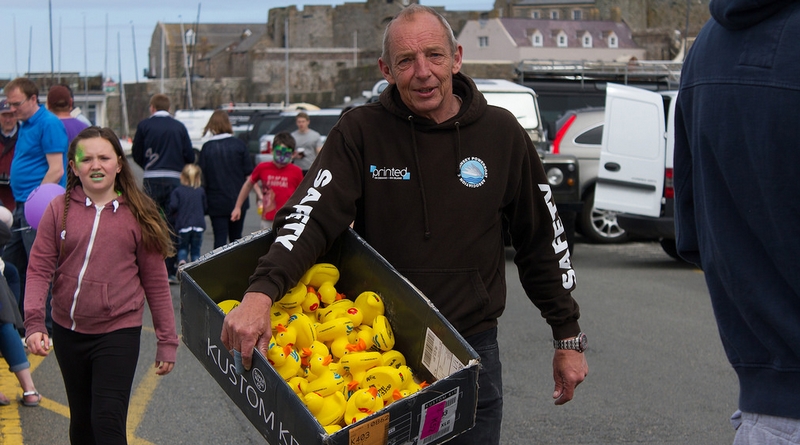 When organisers talk about bringing Offshore Powerboat Racing to the public, they normally think about how the race course should be laid out.

The GPA does account for that with our Stanley Gibbons Investment racing series, but we thought it would be a good idea to invite the local people on Guernsey to see the race boats close up and chat to the drivers and navigators.

Yesterday, my club held an ‘Open Day’ in Saint Peter Port which started at lunch time and saw a great turnout of boats and the general public.

There were competitions; local racer, Sean Homer, won a VHF radio, which should help him cut down on his phone bills, Prime Elements donated hoodies and Breda was won by the winners and bought by the losers.

The children who attended, took advantage of the ‘Face Painting’ and their chance to sit in an Offshore Raceboat.

It was a very successful day which we hope will lead to an even more successful season here in the Channel Islands.