Britain’s Harvey Smith has been racing since 2012, but he hasn’t faced a bigger challenge in his  career until now.

This weekend the youngster from Warwickshire will take part in the 2017 UIM GT15 World Championship in Imatra, Finland against a mighty field of 30 international competitors from South Africa, Estonia, Latvia, Sweden and the host nation.

Not only is there quantity in the line up, there is quality.

For anyone that watched him last year will know that he is a formidable opponent, his driving at the European Championship held at Stewartby was outstanding.

It has given me a real boost that I come here currently leading the British GT15 Championship.
I can take that confidence into tomorrow’s qualification and the heats on Saturday and Sunday.

Smith is the junior member of  the F1 Atlantic team run by Duarte Benavente;

I really want to put in a good performance for F1 Atlantic, my sponsors and team mates, Duarte, Grant Trask, Jeremy Brisset and Stefan Hagin.

4 pilots from South Africa,  Heinrich Pieterse, Lea Sampson, Ashton Tope and Leigh-Anne Tope have made the long journey to Finland.

Having racers from South Africa makes the competition truly international and I’m pleased that my team could help them out with some racing equipment for this event. 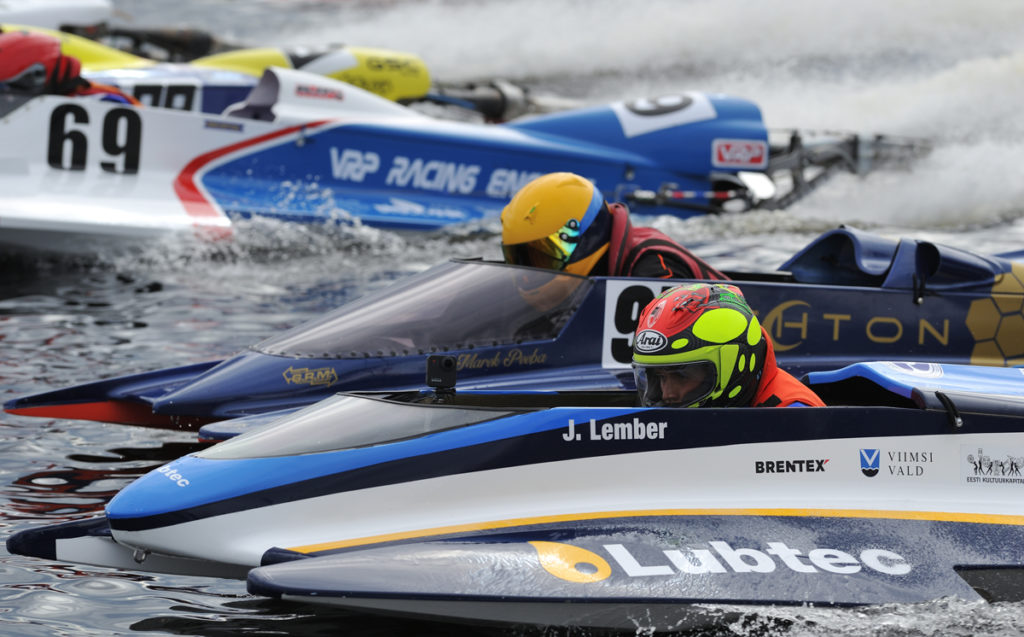 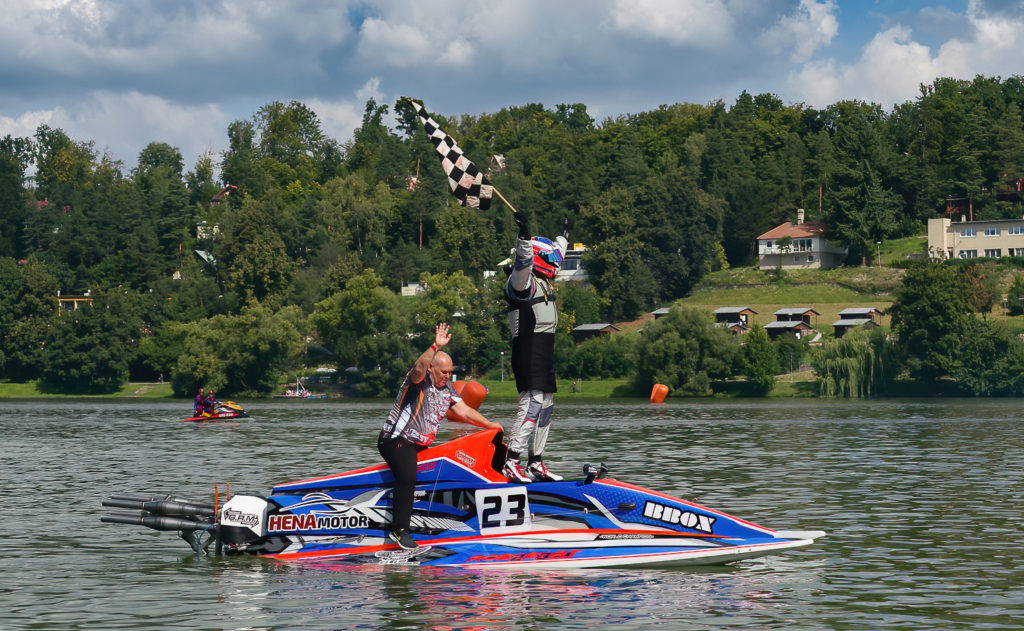 To Hell & Back for Hencz 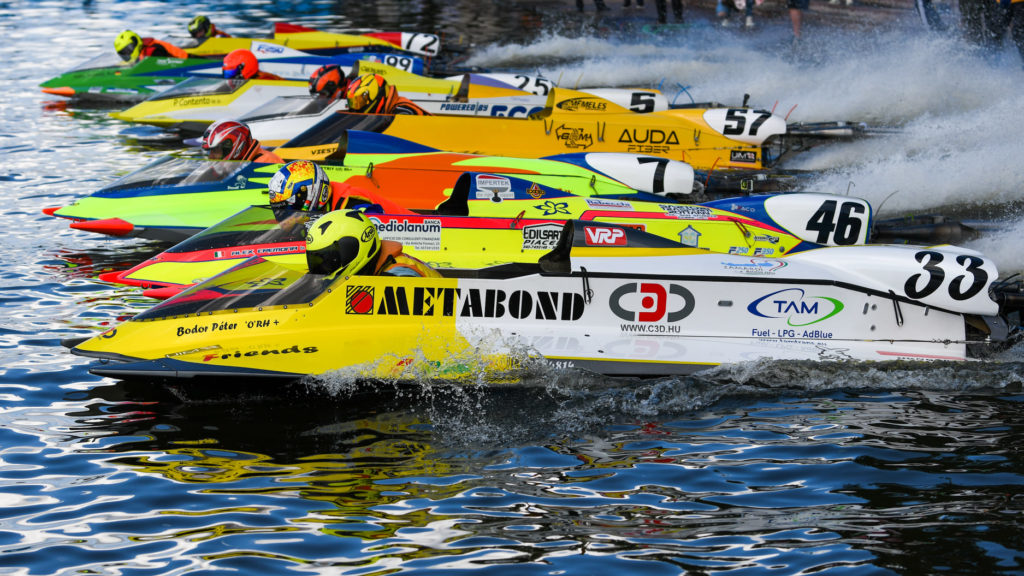 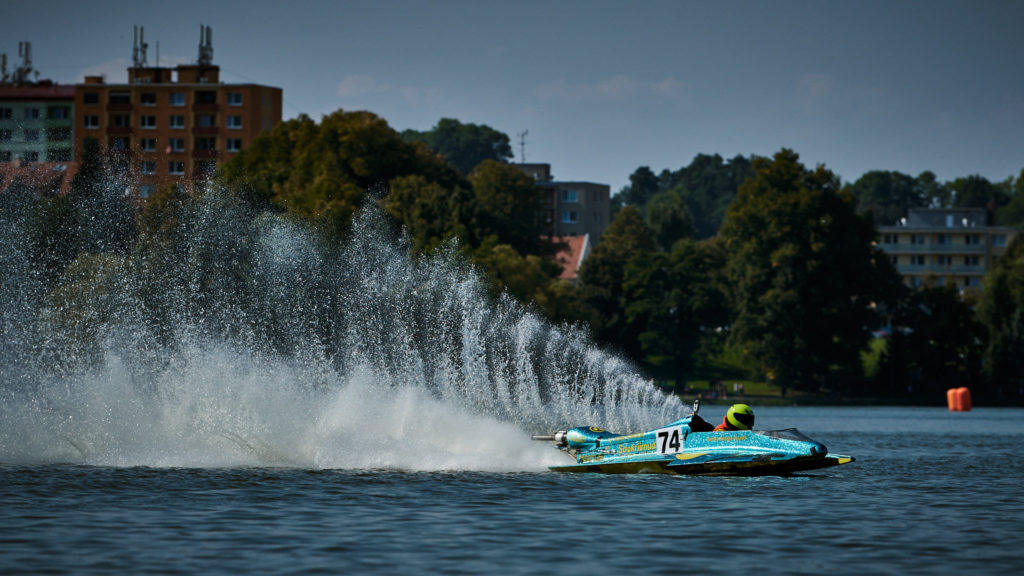