Cocoa Beach in Florida is scheduled to host the US Offshore racing curtain-raiser over the weekend of August 27-30, however, a decision whether to hold the event will be made by the organisers at the end of this month.

June 28 will determine whether the 2020 APBA Offshore Championship can eventually be shown the green flag in the Sunshine State later this summer.

In the meantime, series promoter, Powerboat P1 has been working hard in the background on a myriad of projects related to the multi-class offshore racing series and I spoke to their CEO, Azam Rangoonwala this week.

Rangoonwala who has been based in Florida for the last eight years, recently moved back to England and married Hurriyah Butt in a small ceremony late last month. 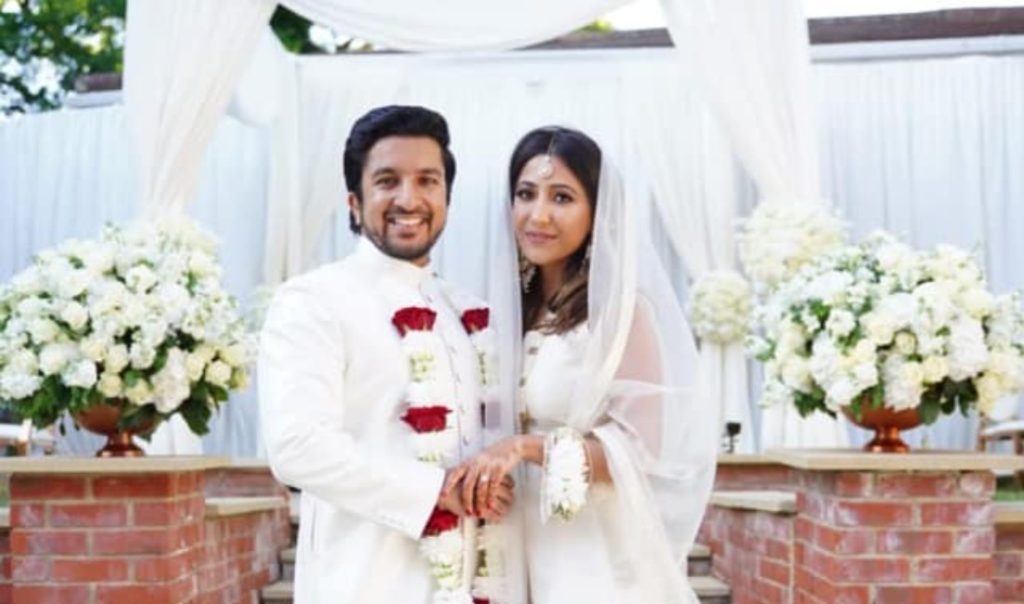 He will be overseeing all of Powerboat P1’s activities from their London office with the benefit of the UK’s time zone being between Asia and the US.

We talked about televised coverage of the sport on the day when he had just announced the continuation of Powerboat P1’s seven-year relationship with FOX Sports in the US.

From this Friday race action from the three 2019 APBA Offshore Championship events will be shown on regional networks and you can find the transmission times on P1offshore.com.

The coverage will also be able to be viewed in Britain, Europe and Australia and Powerboat Racing World will be publishing the television channels and times in due course.

Powerboat P1 is also in discussions to launch an online powerboat racing chat show next month with invited guests from across the sport and around the world.

Rangoonwala is already looking forward to the 2021 season, his enthusiasm for the sport is infectious and that is one thing we could be doing with going viral right now.