Veleiro Racing have become the largest circuit powerboat team in Finland since they were founded just a couple of years ago.

Last season, the team that is based in Kotka, fielded nine boats, five in the SJ10 national class, three in GT30 and a solo entry in GT15.

The focus of the team is on junior training.

In the spring, we will be organising a test drive day, which is free of charge for anyone interested in the circuit racing.

The drivers who take part in the event will then have the opportunity to start training and ultimately compete in the Veleiro Racing team.

The Finnish winter is a factor:

The team will start training next month as soon as the ice melts!

Once the warmer weather arrives the team will spring into action:

There will be weekly exercises, (normally twice a week) during the open water season and we will be holding theory training in our classroom.

Our practice circuit is right in the Kotka city centre and is run over the 2018 GT30 / F4 UIM World Championship course.

Last year the Veleiro Racing drivers took gold and silver medals in the RaceWKND! Finnish Championship and Sami Reinikainen (below) took the runners-up spot in the UIM GT30 European Championship. 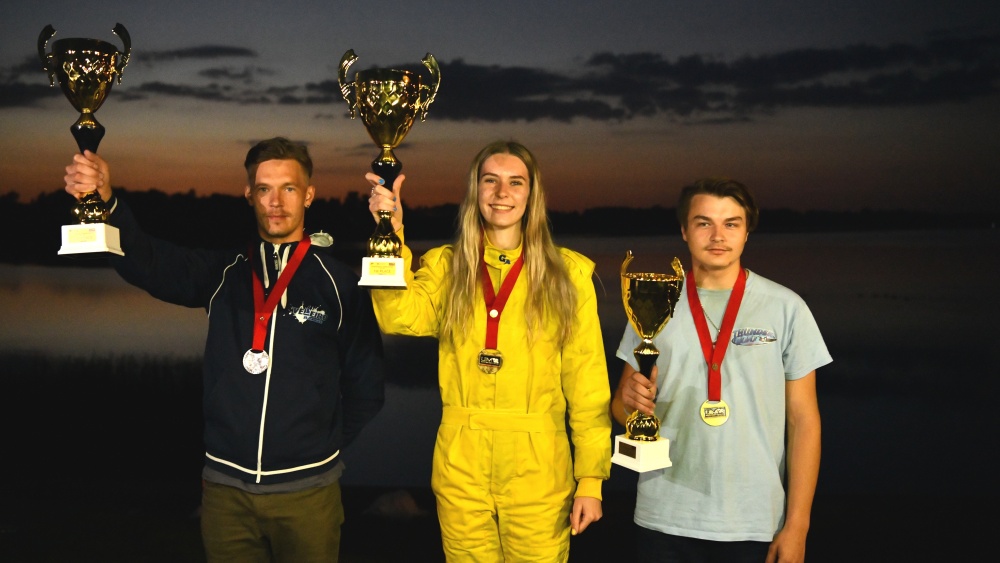 The team will have an even larger presence this season, they will field a fleet of 11 boats racing in four different classes and hope to enter UIM international races in Europe.