Last weekend in front of thousands of spectators the Jedovnice Water Sports Club celebrated their fiftieth anniversary by hosting the opening rounds of the F125, F250 and F500 UIM World Championships on Lake Olšovec in the Czech Republic.

In the F500 class the defending World Champion Erko Aabrams put together the perfect lap in qualifying, posting the fastest time ahead of Giuseppe Rossi and Marcin Zieliński. That was later followed by a dramatic first heat as approaching the far turn buoy Rossi closed the door on Marian Jung who was unable to avoid him damaging both boats in the process. To add to the confusion the 2020 F250 World Champion Andrea Ongari had taken out two turn buoys leaving the race officials with little choice but to cancel the opening heat which was a shame for David Loukotka (98), as the local hero was in a sensational third place.

In the evening, Jung sprinted back home to Slovakia to collect a new boat so that he could race on Sunday. Unfortunately, Rossi was unable to do that, so the Italian devote himself to his clients who were running his engines.

Aabrams, who had been leading the first heat before it was cancelled showed in the second heat that he was serious about defending the title when he beat Havas, who was in a brand new ASV hull across the finish line by twenty seconds.

Bizarrely Ongari was at it again when he took out a further two turn buoy and was once again disqualified from the heat.

So it now came down to the final heat and with Aabrams on pole position it would be something of an upset if the Estonian was to miss the top step of the podium but amazingly that was what happened.

When PRW spoke to Aabrams he explained what happened

As we were getting ready for the most important heat my knee accidently pushed my trim button just at the very moment my mechanic went to start my engine. With the engine now in the wrong position I couldn’t get any acceleration for the first few metres.

So, by the time he had reached the first turn buoy he was back in ninth place and although he tried to make up lost ground, he ended up crossing the line in fourth place. Ahead of him was the former OSY400 competitor Cezary Strumnik but so was Havas and two second places meant the Hungarian would collect six hundred points, thirty-one more that the Estonian and more crucially the maximum points in the battle for the world title.

When the delighted Havas spoke to PRW he spoke about the engine problems that he had on Saturday.

The team worked great and with the help of the VRP engine manufacturer Carlo Verona, the problems were resolved by Sunday. Sometimes consistent results bring victory and now we are waiting for the next competition.

Third place on the podium remarkably went to Ongari after he collect maximum points in the third heat without touching any buoys.

This weekend was for us incredibly special with many emotions but also it was unlucky for me. On Saturday in the first heat after the crash between Jung and Rossi and then the red flag after the mistake made by Ongari I was in fifth place, but we all ended that one on zero points. Then on Sunday in the second heat during the two-minute warning my pipes wire was broken so I never left the jetty. In the final I started last and finished in fifth place. It was great being back in boat but after the race I have many pains but its ok. For the next race, I will have a brand-new engine and we are coming back stronger.

The A.S.D. Motonautica Boretto Po will be keeping a close watch on the River Po’s water level before the next round of the Hydro GP is due to take place at the start of June. 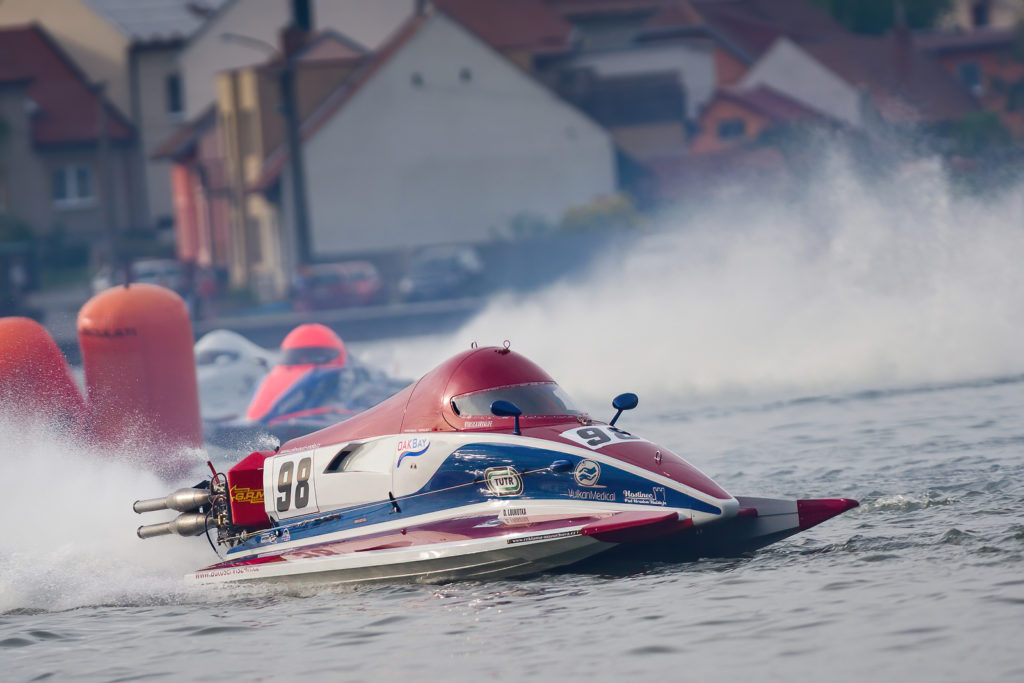 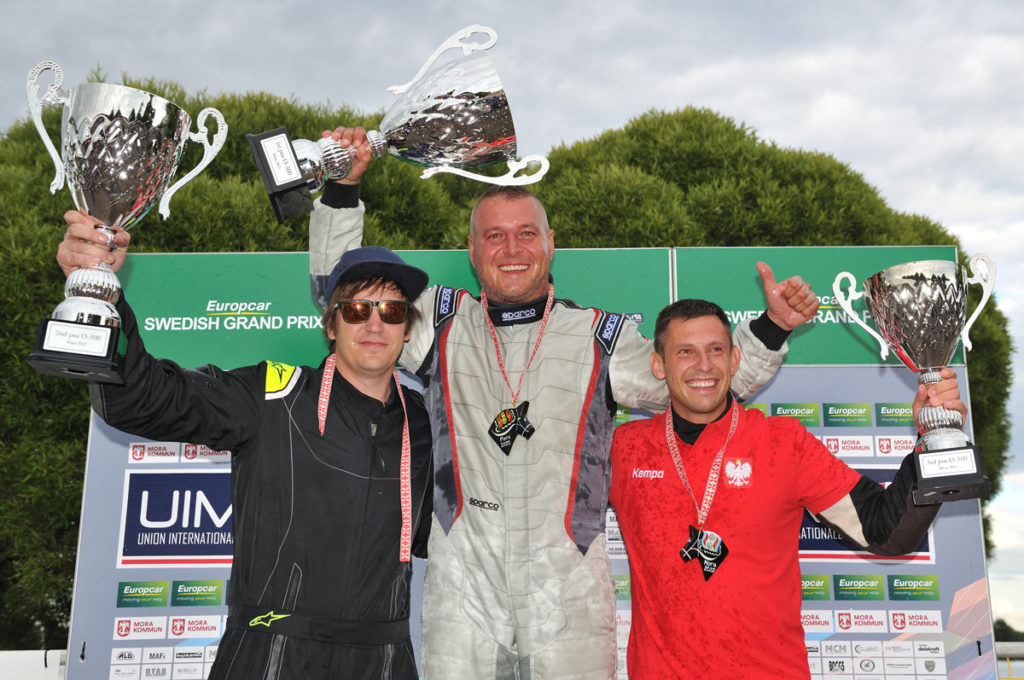 Hencz Head of the Class 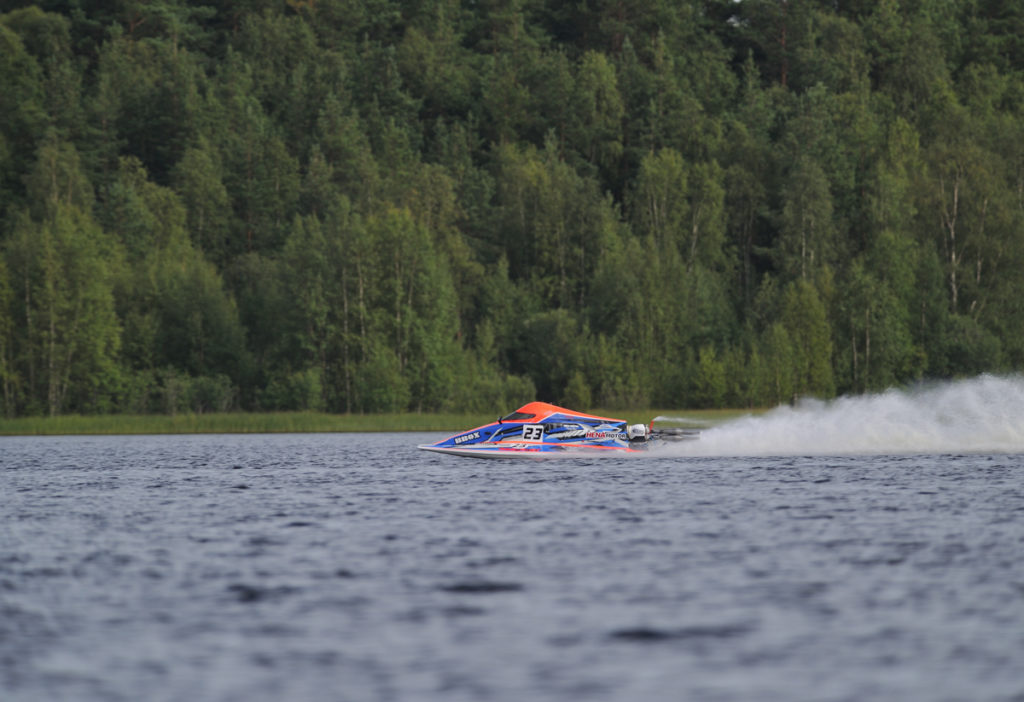 To Hell & Back for Hencz
More on