With two Enduro races on the River Mersey counting for Round 5 of the 2016 Microlink ThunderCat Racing Championship today, Rob Davies and Darren Phillips in Microlink – Ahmad Tea positively dominated.

Overtaking early leaders Simon Matthews and Martin Jerome in Seavacation the Welsh duo claimed their second ever ThunderCat Racing Enduro win and then added to that tally with a convincing Race 2 victory.

Seavacation are hitting top form, Jerome re-joined the team last month after a year out through a nasty injury, his come back is certainly proving successful.

Mathews told me after,

We didn’t have the speed on Microlink – Ahmad Tea today, particularly when the river chopped up. Having said that, we are thrilled with second.

World Champion James Tapp made another ‘guest appearance’ this season, today with the Ragworm team.

Showing his usual flair and determination, he steered co-driver Mark Blackman to third overall in Round 5.

Gary Tolman returned to the helm of Multispark after missing the Newquay event due to a bus driving course. He impressed co-driver Scott Brown with his new found skills and put in a worthy fourth place overall.

Croxford, a former Captain in the Duke of Lancaster’s Regiment, was discharged from the Army in December 2015 having been injured in Afghanistan in 2012 when an IED blew up his Jackal armoured vehicle, shattering his heels.

The teams have it all to do again tomorrow, 2 more Enduro races will count for Round 6 of the Microlink ThunderCat Racing Championship. 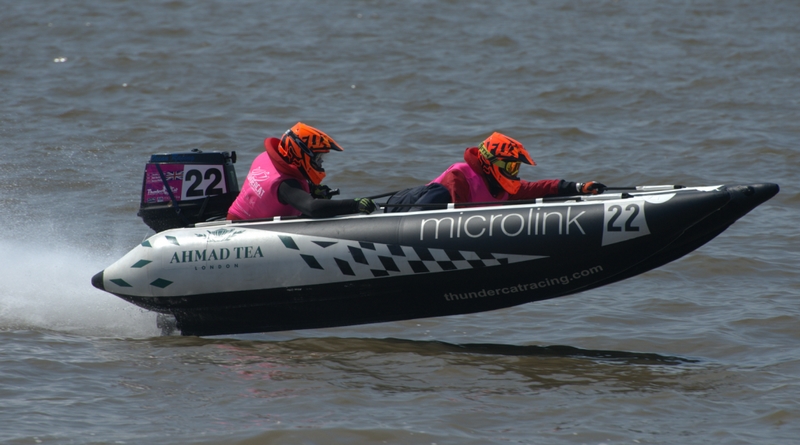 Welsh Wizzards do it again on the Mersey 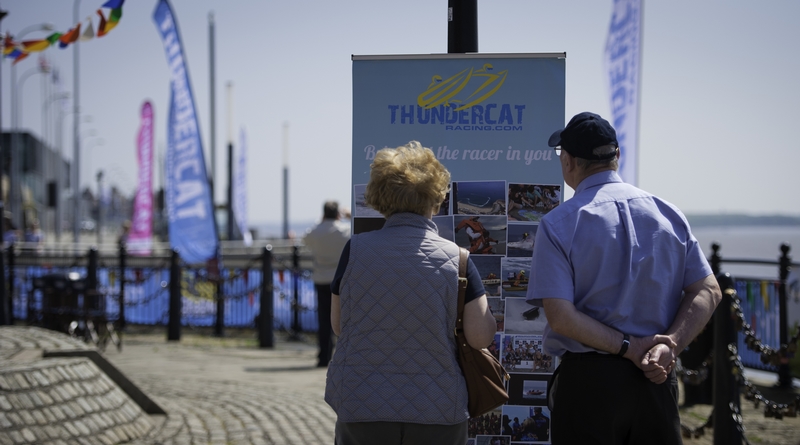 ThunderCat across the Mersey 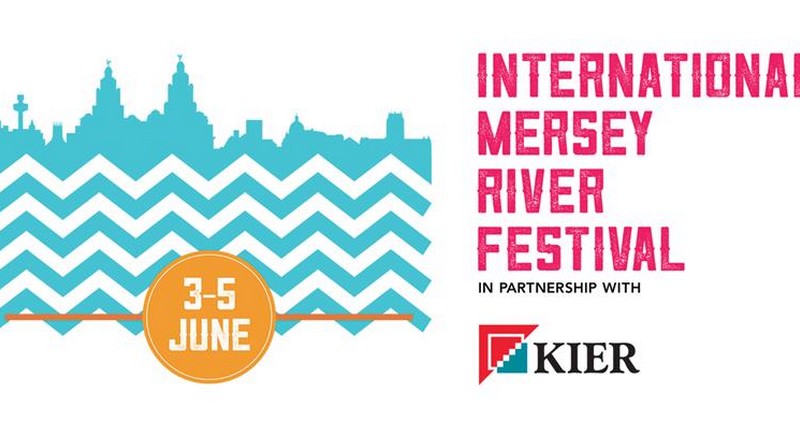 ThunderCat Racing at the International Mersey River Festival
More on