A Fiftieth anniversary is always a milestone to be celebrated, and this anniversary probably deserved the celebration more than many.

The first race in Bristol Docks took place back in March 1972; a trial race to prove to Bristol City Council that such an event could be held safely. That was followed by the first International race four months later in which over two hundred thousand people attended.

That marked beginning of what became the most iconic powerboat race on the international circuit calendar; often compared to the Formula One Monaco Grand prix, the narrow, twisting course with its high granite walls, tested both driving skill and boat set up.

The top powerboat racers from all over the world would come to Bristol every June to take on the challenge that was the Embassy Grand Prix.

One driver in particular made Bristol his own and that was Bill Seebold. He won the coveted Duke of York Trophy no fewer than six times and became the ‘darling of Bristol’ to the spectators that turned up in their tens of thousands to watch the spectacle of catamarans reaching speeds more than one hundred mph racing around the tight confines of the City Docks.

Seebold, along with seventy-six ex-drivers and guests, attended the Bristol 50 event, organised by The Fast On Water Charity with the Guest of Honour for the day being Charlie Sheppard’s daughter, Penny, who played a major part in helping her father organise the races.

As always, when a group of powerboat racers get together, memories and stories flow as swiftly as the alcohol. And what memories there were of those great races in Bristol.

The stand-out year for many was 1982. That was the year when Bristol was the only event on the calendar that had both the OMC V8 powered Formula One boats and the two litre Grand Prix boats on the race schedule. The Seebold Team along with Mercury Racing decided to compete in both classes. To do this they needed to swap the powerhead over between races. So, a seven-and-a-half-minute powerhead change to one that was 2001cc; just enough to allow him to compete against V8s was successfully undertaken.

That weekend Seebold completed a gruelling ninety-six laps in total and to the delight of thousands of spectators around the circuit went out and beat those V8’s in the nimble Seebold hull to collect not only the Duke of York Trophy but also the Embassy Challenge Cup.

Amongst those taking a trip down’ memory lane’ aboard the Tower Belle included Brian Kendall, who took part in the trial race in the docks; Tony Williams (who raced in every event held in Bristol); Andrew Pugh, who raced in the first event, and Jack Wilson, whose Cosworth powered Hodges reverberated between those granite dock walls. Jason Mantripp picked up his microphone whilst on board and interviewed Bill and Tim Seebold. Bill was keen to show Tim what the racecourse was like and the strategies he used to be so successful in Bristol.

The first lap of Bristol was just to sight the course. You then had to work out quickly in your head the best way to drive Bristol which was you either ran extremely close to the wall or run to the very centre of the course. The only time I almost hit the wall was on the exit of the pit turn when we were running with the big mercury T4.

The ex-monohull drivers who attended also reminisced over the trials and tribulations of surviving the rough water of the docks. These included, Malcolm Cox, Anne Walder, Will Chambers, Bill Owen, and Phil Lagden. Adrian Morse along with Richard Wood achieved some memorable results as back in 1988, 1989 and 1990 Morse won all five heats in the T750 class.

Bearing in mind that we started fifteen seconds after the T850’s so we’re in rough water from the start I managed to get past quite a few of those as well.

The last winner of the City of Bristol Cup and like Morse another competitor to win five heats in his class: three in the International and two in the Gulf Fuels national race was Wood and when he spoke to PRW he reminded us of what the conditions were like,

It was an experience you never forgot. When you reached the steam crane it was like ‘welcome to the roughest ride of your life’ as you spent most of the time in the air. Then when you got round the right hander you could relax and get ready for the next rough ride apart from that it was fantastic to drive the course.

The commemorative dinner setting was completed by Jon Jones displaying one of his Dragon F1 boats, stickered up with the Bristol 50 logo.

It was the most prestigious and demanding circuit I have ever had the honour of competing at. It was the event that got me interested in powerboat racing when I was a young spectator. I never dreamt I would compete there, let alone win two monohull races and the Duke of York Trophy along with winning the team event for the Harmsworth trophy.

Dinner was followed by ex UIM F3 World Champion Ken McCrorie giving a very moving tribute to his best friend Andy Elliott. Penny Sheppard was invited to say a few words about her father, Charlie, and the part he played in preserving the City Docks for future generations. Roy, on behalf of Fast On Water, presented Penny with a commemorative award and a bouquet of flowers, and also an award to Mantripp for his dedication in helping to preserve the history of circuit powerboat racing. 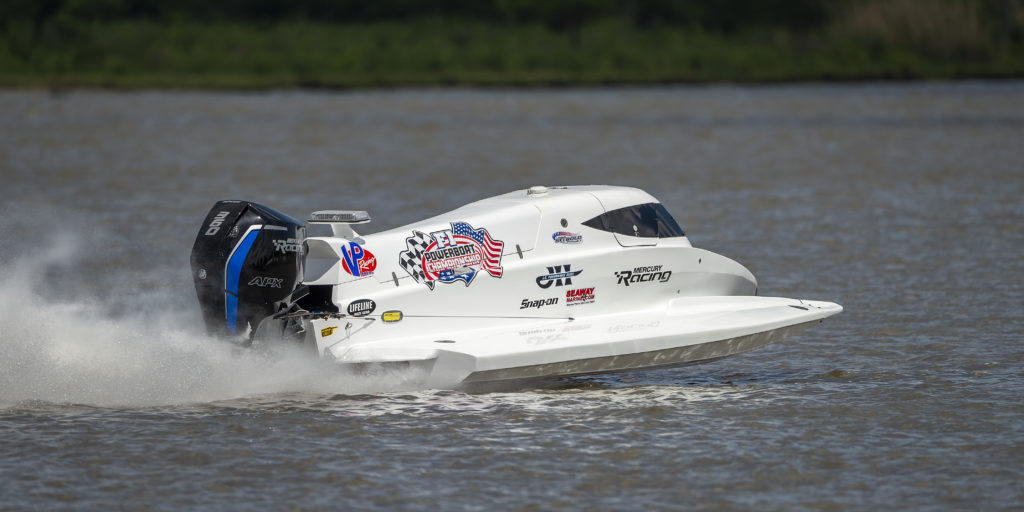 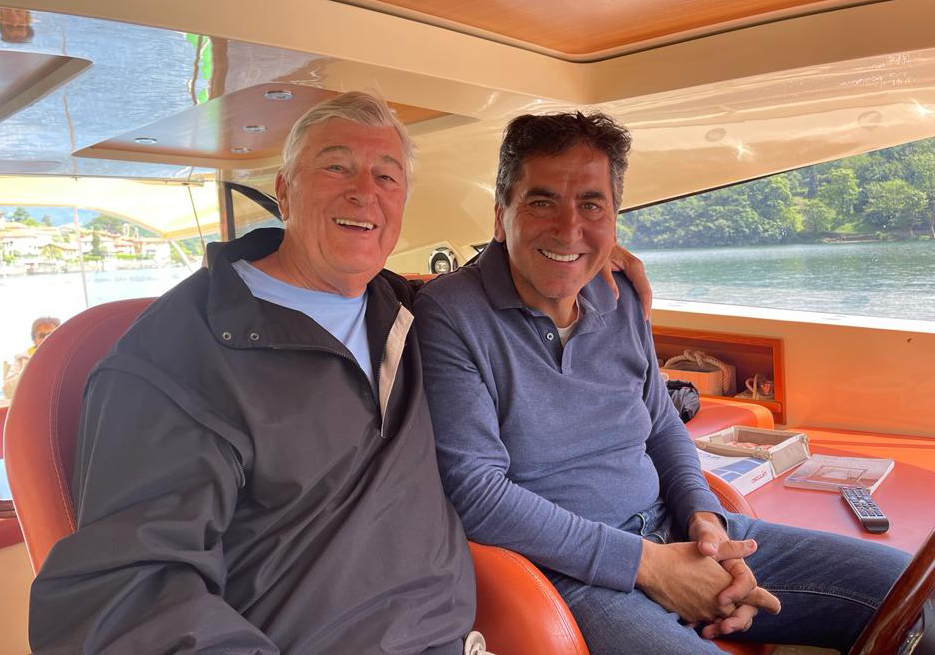