For Al Zaffain and Bin Hendi though a straight forward green flag to chequered flag to seal their championship bid was not going to happen after they were disqualified from the earlier Pole Position run.

As they began to make their way out onto the course to start the first of two laps they realised that they had lost their steering after a hose had split covering the rear of the deck with hydraulic oil. This forced Al Zaffain and Bin Hendi to return to the pontoon for the problem to be fixed. Once they were back on the course they then set a time which would have guaranteed them that crucial pole position, only to then be excluded as repairs are not permitted once the session has begun.

As the twelve teams made their final run to the start gate getting their timing just right as they crossed that line was once again going to be critical. For 222 Offshore though a slight misjudgement meant they would receive a thirty second penalty which resulted in a seventh-place finish.

During the early stages of the eighteen-lap race HPI Racing were closing in on Team GB for fifth place when the Italian team collided with Williams and Campbell leaving the Brits with nowhere to go.

In the ensuing melee Team GB took out the turn buoy just in front of the packed VIP grandstand and were then ordered to take a long lap as punishment.

Following a protest by the team after the race had finished the Officials decided that Team GB were not at fault and had thirty seconds removed from their overall race time which moved them back up to the fifth place.

Out in front the Emirati crew of Abu Dhabi 5 produced a flawless performance crossing the finish line with a margin of eighteen seconds over their UAE rivals racing in Dubai Police.

The race was very good for us. We started first, and saved the boat until the end, and we’re very happy with the win

said Al Tayer. ‘We’re second in the world championship this time, but next year we want to go one better.’
Their Abu Dhabi team-mates Shaun Torrente and Faleh Al Mansoori showed their class by claiming another podium place to secure third overall in this year’s shortened XCAT World Championship.

said Torrente. ‘Dubai Police didn’t have any issues this season, so after our failure in Fujairah we knew we needed to stay in the top three, which we did. Overall, I think the team can be pleased with how we performed especially with the way Faleh Al Mansoori has driven in this championship battle.’

There was little doubt that there were some tense moments for Al Zaffain and Bin Hendi both before and during the final race in this year’s world championship. Knowing a fifth-place finish would still be enough to give them the title, but that a single mistake or mechanical issues like the steering hose failure could also see it snatched away Al Zaffain and Bin Hendi held their nerve from the green flag and gradually climbed through the field.

‘After the fourth lap we got a radio message from the team saying push, push, push, I thought at first we were in trouble and that we needed to increase our pace’ said Bin Hendi.

The fact was they had already reached the necessary fifth place but their team manager was now convinced that they could make it to the podium allowing them to celebrate the championship win in front of the local fans.

‘Each lap our team manager was telling us how many seconds to the next boat and kept urging us on. We can’t believe what has happened’ said Al Zaffain ‘ for us to start the race back in twelfth place and then to overtake ten teams to take the 2021 title is incredible’. 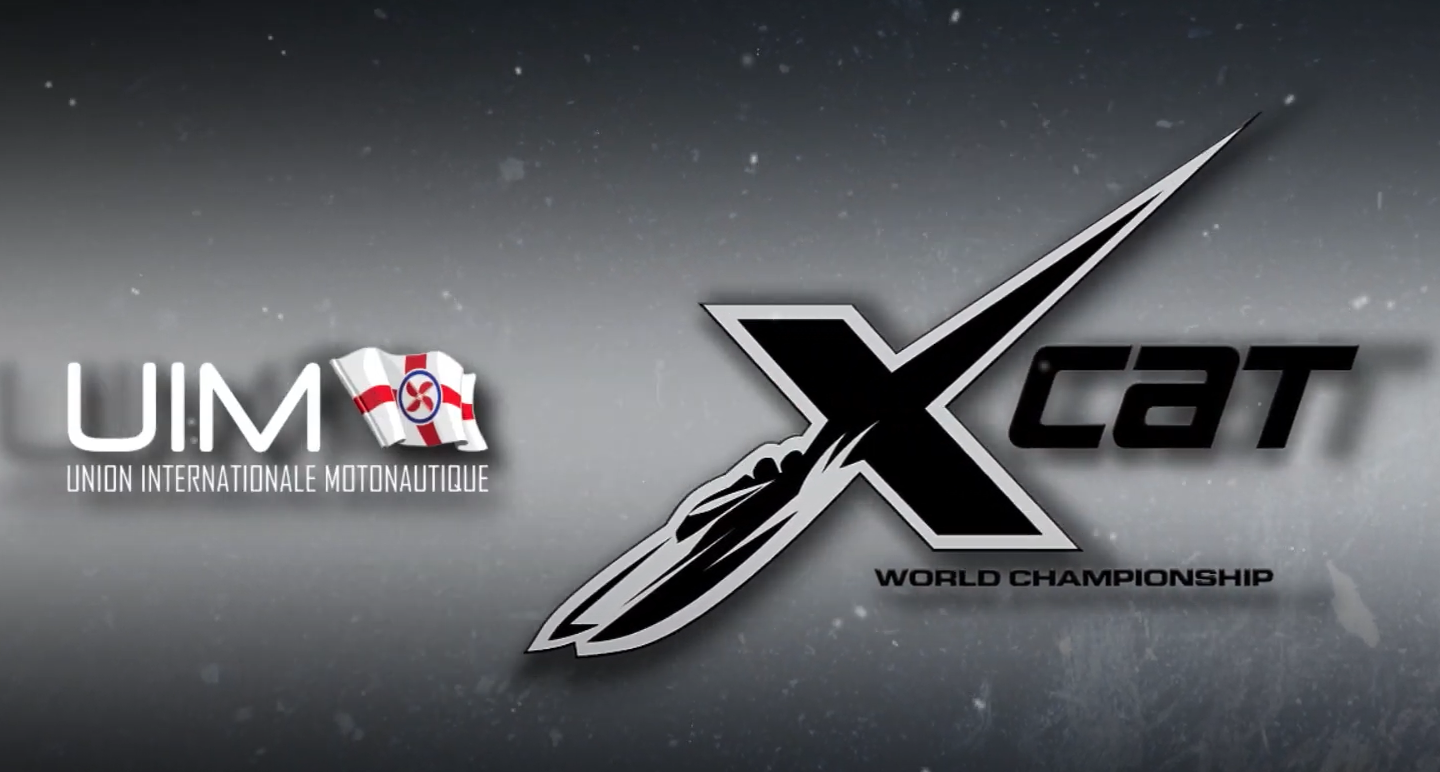 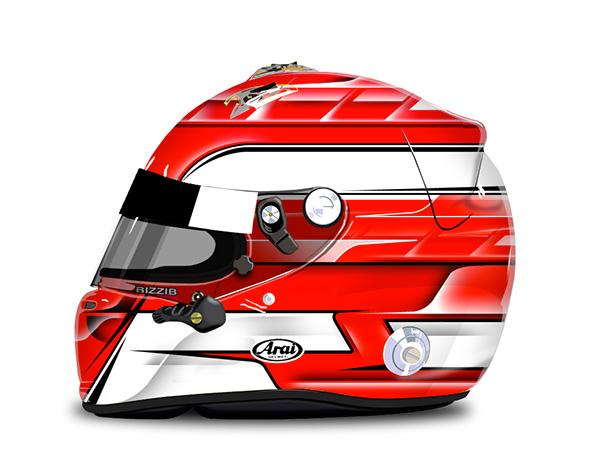 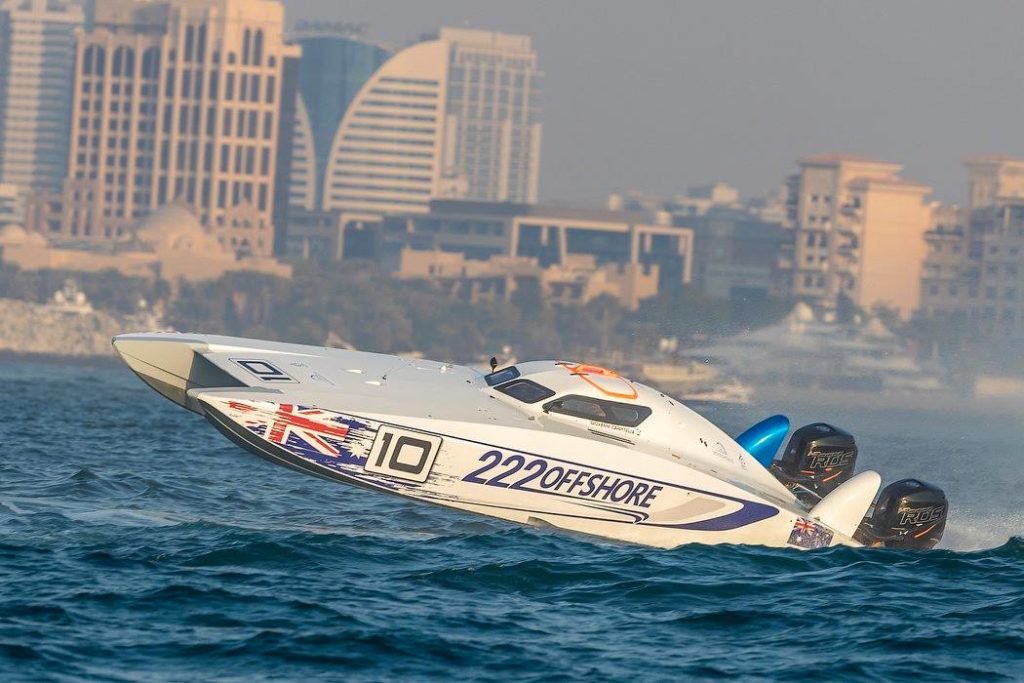 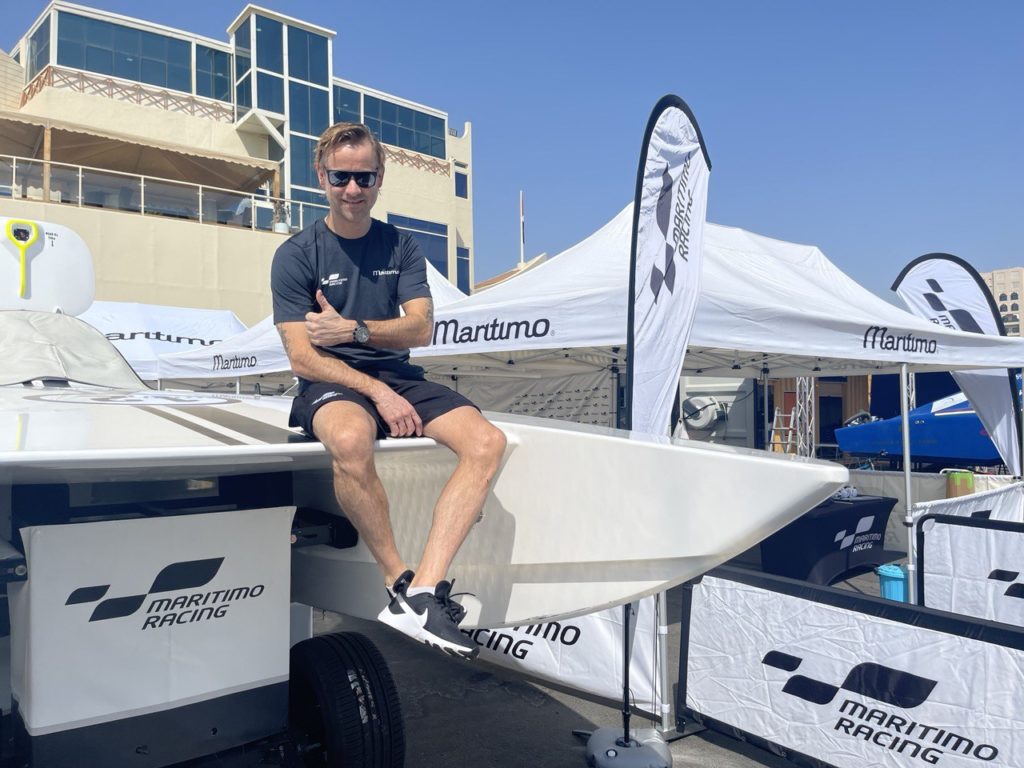