As most readers of PRW will be aware of we attended the last two rounds of the XCat World Championship held in the UAE. Over November and December it was great to see thirteen teams participated in five heats over two race weekends.

The outcome, which we reported on at the time saw the Dubai Police team win the 2021 championship, with Abu Dhabi 5 in second place and Abu Dhabi 4 in third.

During the event, we were made aware of several rumours’ that had been circulating around the race pits, and subsequently both Team Abu Dhabi entries were disqualified from the championship. In our report we called it the ‘XCat Drama.’

The updated results were posted several days later but we know that the UIM XCat Race Director was not informed about these new results. As we expected Team Abu Dhabi directly filed an appeal against this decision, which we have reason to believe will be heard during January.

When the results of the UIM Official Hearing have been released PRW will publish in full all the relevant information we have in our possession including the 29-pages long grounds for appeal filed by Team Abu Dhabi.

So, what about the 2022 UIM XCat World championship?

In a championship where every other team talks about teams cheating, teams bending the rules and officials not doing their jobs properly or policing the rules, then its evident that the UIM needs to clean up the class.

PRW has a few ideas on where to start.

We have spoken to the key UIM Officials who have told us on the record that they will no longer attend the championship; they have in their own words ‘given up’ which is a huge shame, and a really big problem that needs to be addressed by the UIM.

Rumour has it that some teams are running with illegal water tanks to alter their weight when they are craned out of the water, it’s certainly not the first time this has happened in offshore racing. So let’s get the Fujairah Customs to attend the first round of this year’s championship with their scanner truck. If they can scan a forty-foot container and find drugs or other illegal items in it then the UIM Race Officials can get a good idea of what’s inside an XCat powerboat.

Tampering with the ECU on the motor is another hot topic circulating the paddock. There is an easy way to sort this out.

Don’t give the teams the opportunity to do it. The only wiring harness allowed in the raceboat should be the original Mercury harness, and let’s outlaw two-way systems like the  Motec management systems connected to the engines. You don’t need to have a system connected to your engine to log your own performance around the racecourse. It’s that simple.

Whilst we know that even with changes made to the UIM rules there will always be teams trying to gain an unfair advantage.

So are the UIM strong enough to create a level playing field, do they have what it takes to clean up the class?

Time will tell, as the XCat World Championship is only two months away. 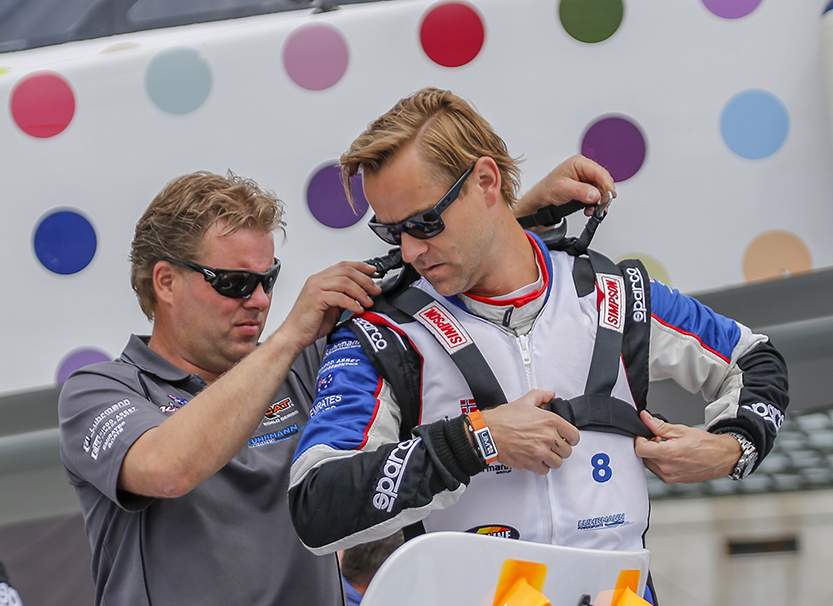 HANS Up Times Up 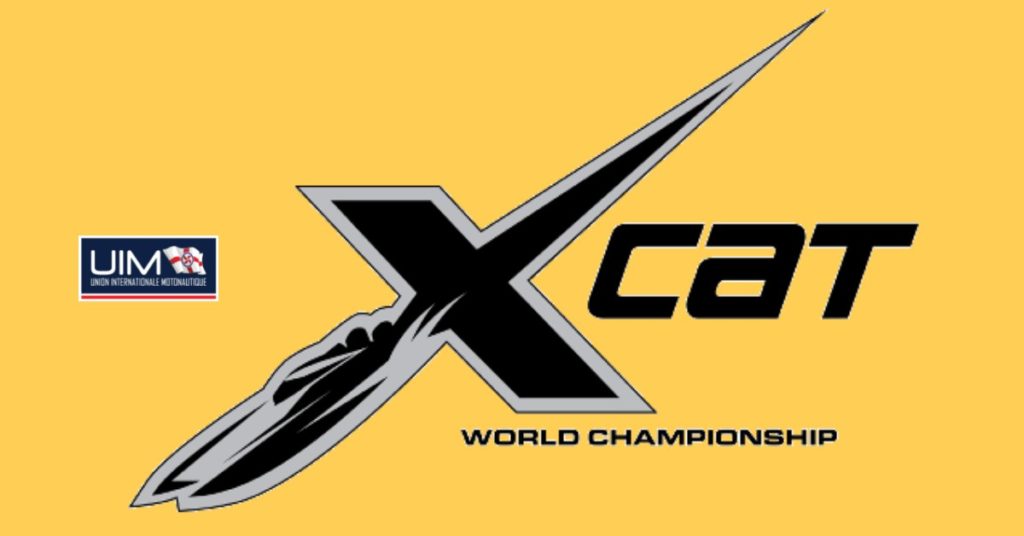 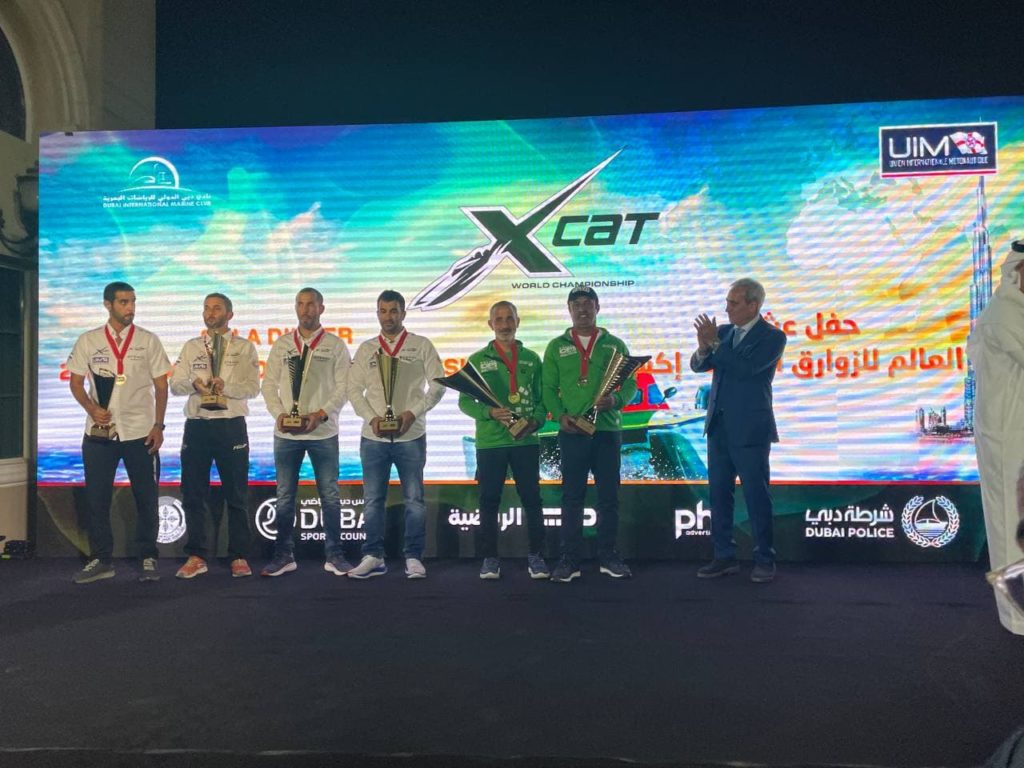 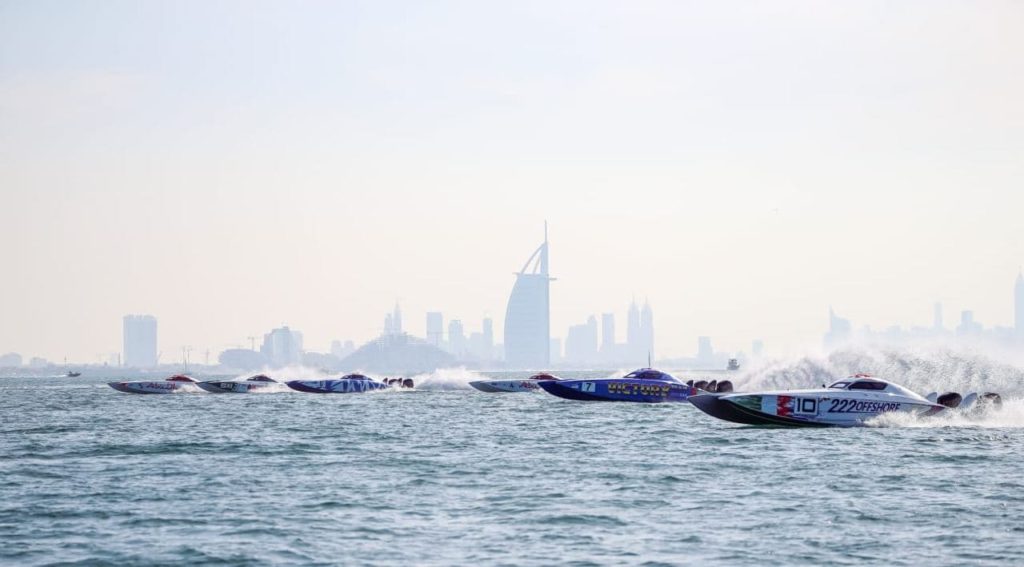