Back at the start of April, P1 CEO Azam Rangoonwala announced that JBS Racing were ready to make an appearance at Cocoa Beach for next month’s opening round of the 2022 UIM Class 1 World Championship.

Sixteen Power was the brainchild of marine high performance specialist Tom Robertson, who was looking for a more reliable alternative to a supercharged American V8 engine.

The engine building industry based mainly on the marinized ‘Big Block’ Chevy’s has gone as far as it can. As the power density got higher and higher the engines became less and less reliable to the point that we measure the performance in hours. The solution was obvious, the engine needs more cylinders. That was the beginning of Sixteen Power.

Back in 2003 the Cadillac Sixteen concept car inspired him to re-think his engine theory. That led him to Katech Engineering LLC, who were known for building engines for the famous GM Corvette Racing team, where he found Caleb Newman, who was the Program Manager for the Cadillac Sixteen concept car’s engine. After a while Newman would become a co-founder of Sixteen Power along with a third partner, Jeff Stevenson, who is both the main financial backer and their test driver.

Robinson explained that the concept car engine had a few features he didn’t like, such as the single cylinder heads.

We had to start from scratch with our design. Sixteen Power’s engine has four separate cylinder heads, standard units that fit a regular small-block V-8.

It made our engine block a little longer, and that gave us room in the middle of the block to do the oil and water the way you want to with an engine that long.

Although the V16 is longer than the V8, the use of an all-aluminium structure means the weight isn’t a burden in comparison to the traditional ‘Big Block’ with its supercharging system. Their block is a single piece designed by Sixteen Power and cast in a Detroit-area foundry, it’s not two V-8’s joined end to end. The single crank and single camshaft are machined from billet steel. Bore and stroke are based on the LS7, bringing the total displacement to 14 litres, or 854 cubic inches.

We did a lot of reliability testing because marine engines take a lot of abuse. Part of the testing regimen involves a sixteen-hour stress test on the bench.

What sets this V16 apart is the intentional use of parts that are already available in the marketplace. Fewer bespoke parts across the assembly of the motor keeps the overall cost of the motor more reasonable.

Sixteen Power is now set to highlight its performance and reliability to the public by placing its V16 1100hp engines into competition at the pinnacle of offshore racing, the Powerboat P1 promoted UIM Class 1 Offshore World Championship.

For Sixteen Power UIM Class 1 is just the beginning as they have had many inquiries from potential automotive customers about the V16.

The focus right now is to provide the boat industry with a consistently powerful and reliable motor that can fulfil the needs of customers of high-performance boats. V-8’s making 1200 hp and beyond don’t hold up, don’t come with a significant warranty, and normally require race gas. The whole idea is to replace the V-8s that people are using in boats with an engine that’s less stressed and will be more reliable.

The season gets underway at the four-day Thunder On Cocoa Beach event on Florida’s Atlantic Coast from 19 – 22 May. 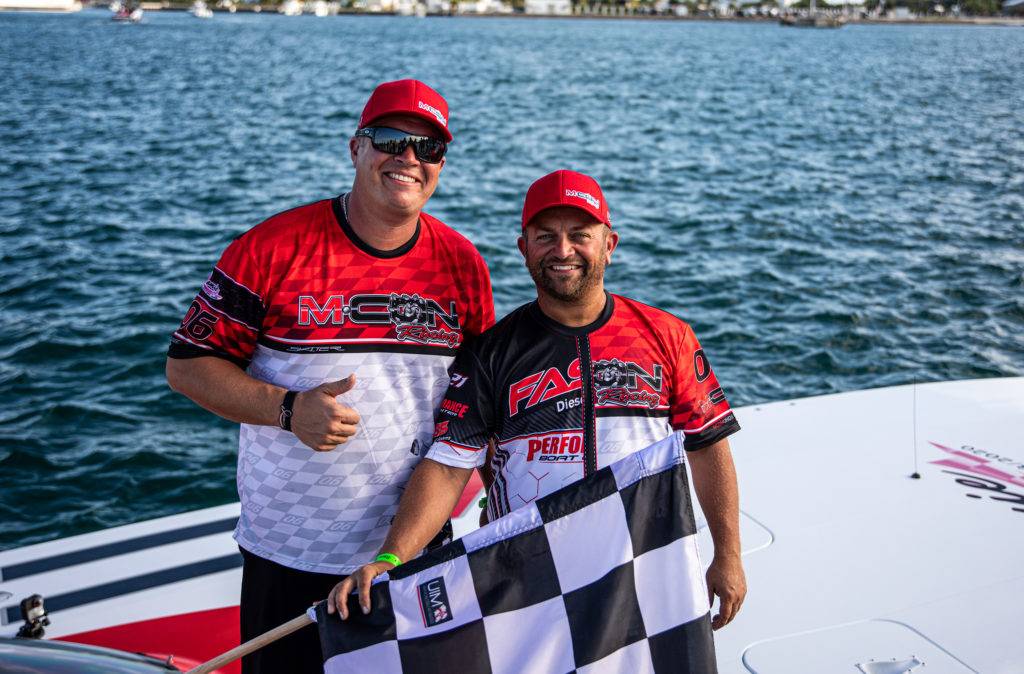 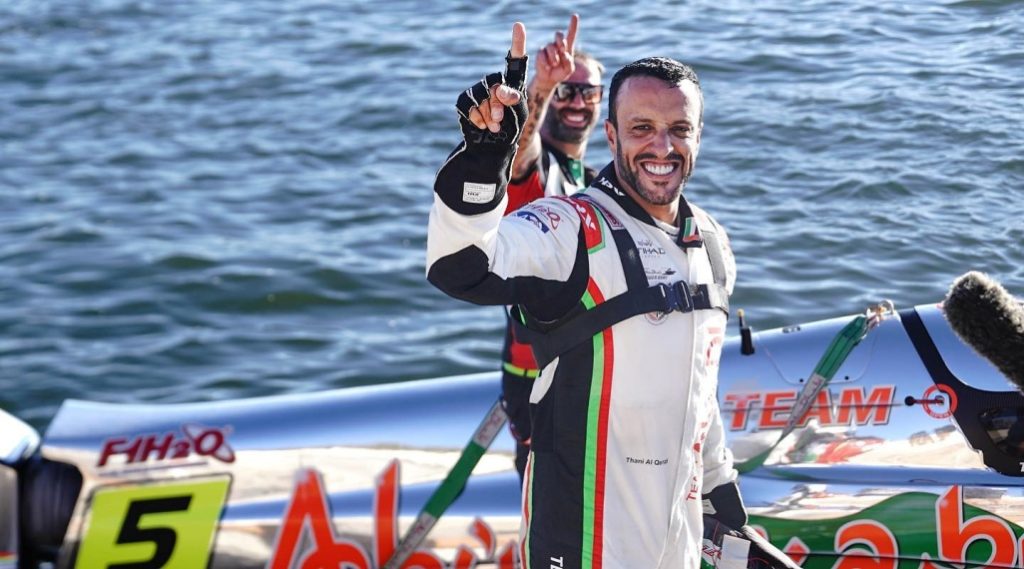 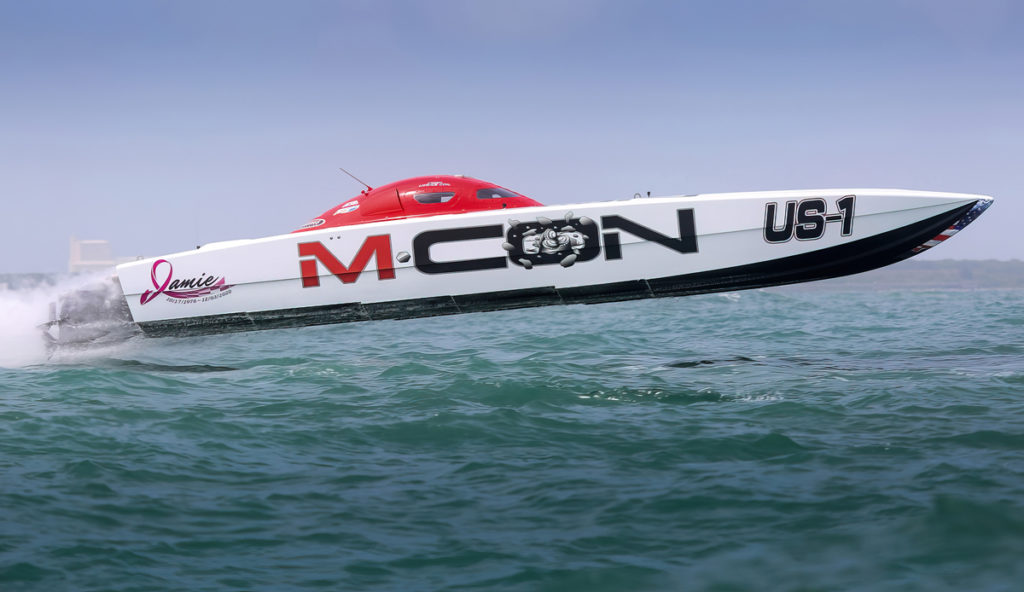 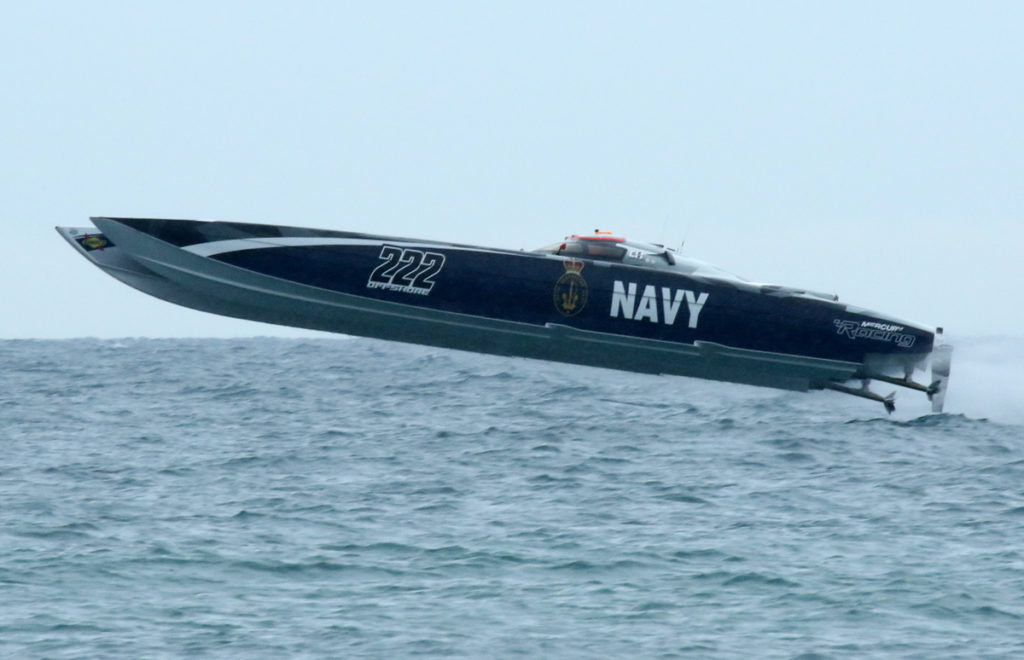