Team Abu Dhabi’s Thani Al-Qemzi won the UIM F1H2o Grand Prix of Regione Sardegna this afternoon in a race that featured a revised start procedure, 30 second lap times and 70 tours of the circuit.

Al-Qemzi’s 20 points enabled him to close to within nine points of his Abu Dhabi team-mate Torrente, which sets up the prospect of a thrilling final 2 races in Sharjah for the 2022 UIM F1H2o World Championship in December.

He said after the race:

I am happy today to win the race.

The start was good.

The course helped me.

It was a small course but we handled it from the start to the finish.

Now we focus on Sharjah and hope to get more points.

Gillman Racing’s Alec Weckström was rewarded with fourth place and the round three-winning Dutchman Ferdinand Zandbergen rounded off the top five for the Sharjah Team.

Nine of the 15 boats finished the race: China CTIC Team’s Philippe Chiappe was sixth, Norway’s Marit Strømøy ended up in seventh and the Maverick Racing duo of Cédric Deguisne and Alexandre Bourgeot were classified in eighth and ninth.

Sharjah Team driver Sami Selio held fourth for much of the race before retiring with prop damage after 58 laps.

Great come back after a bad start even if it was a hard and rough race.

We scored some good points, 4th in the Drivers Championship and 3rd in the Team Championship. 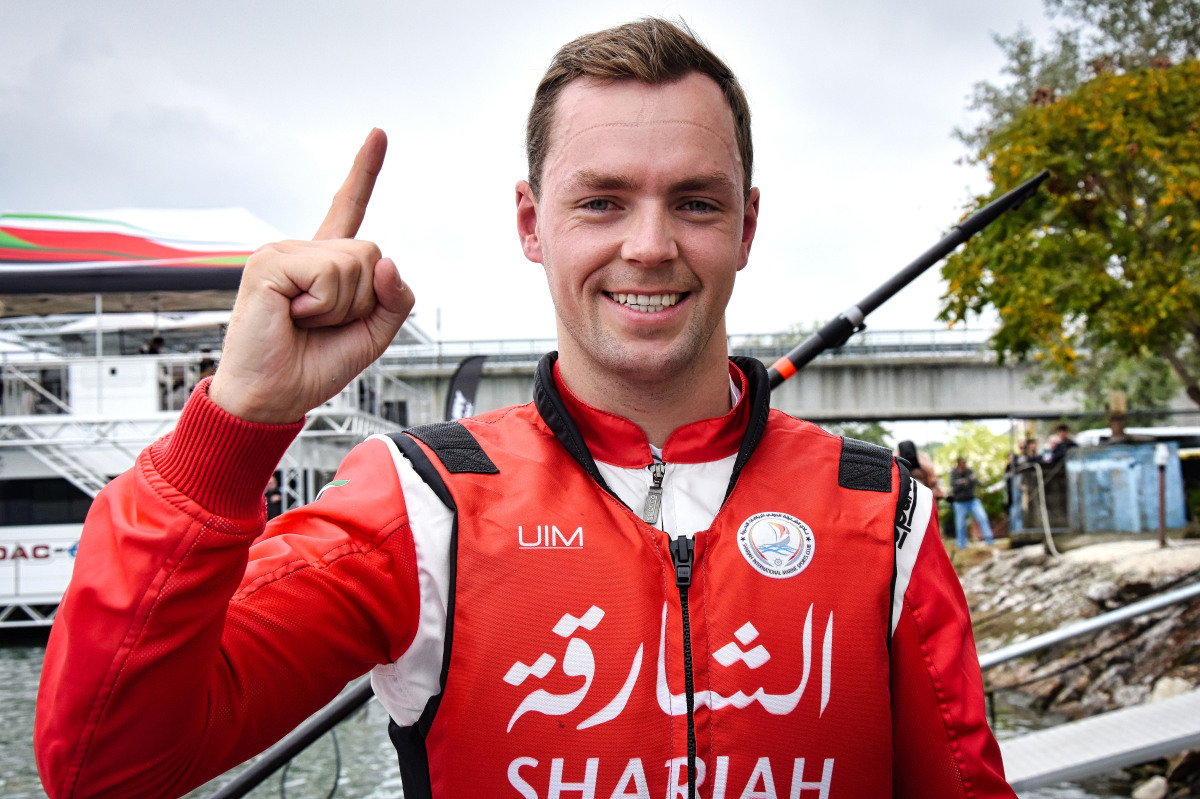 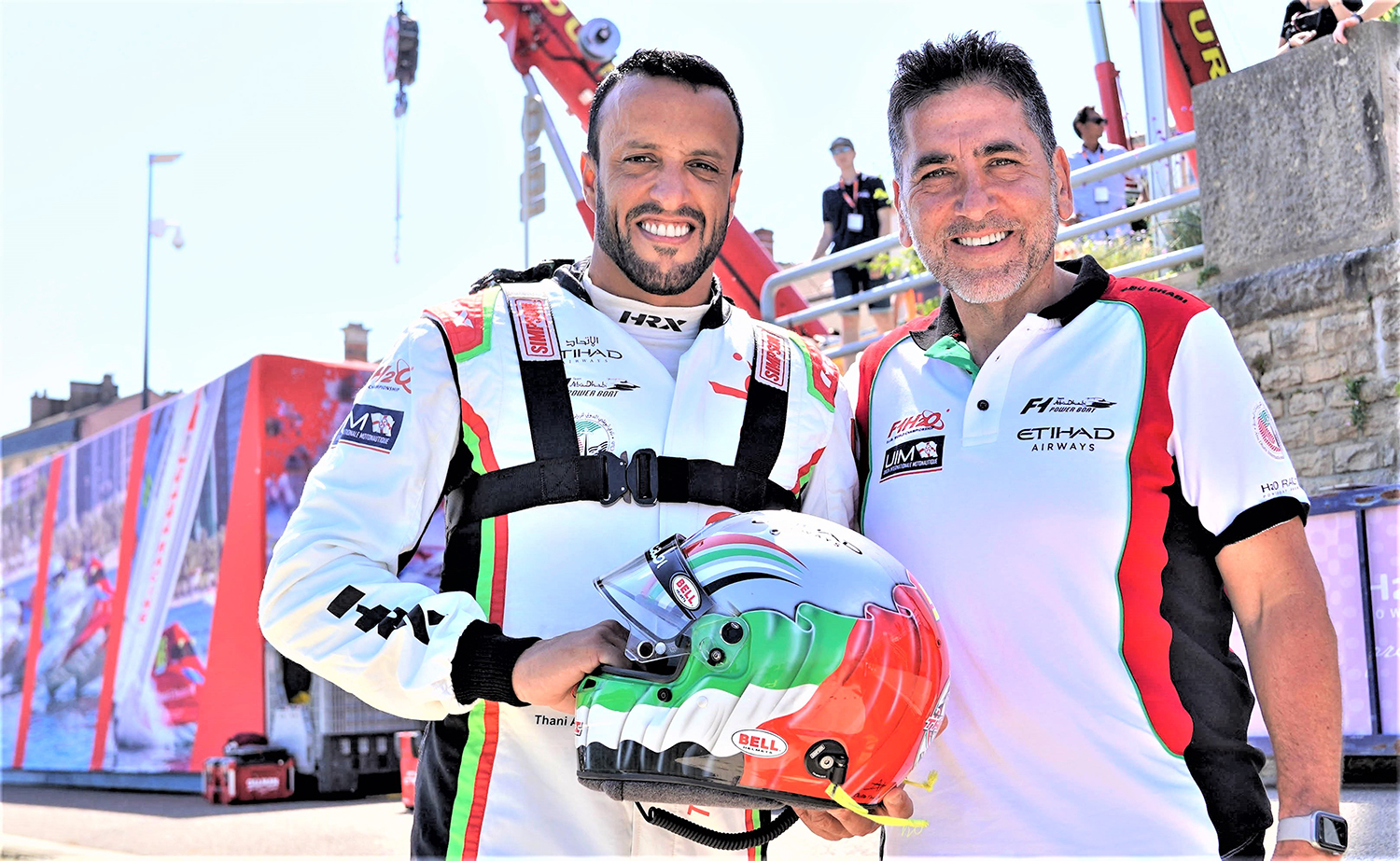 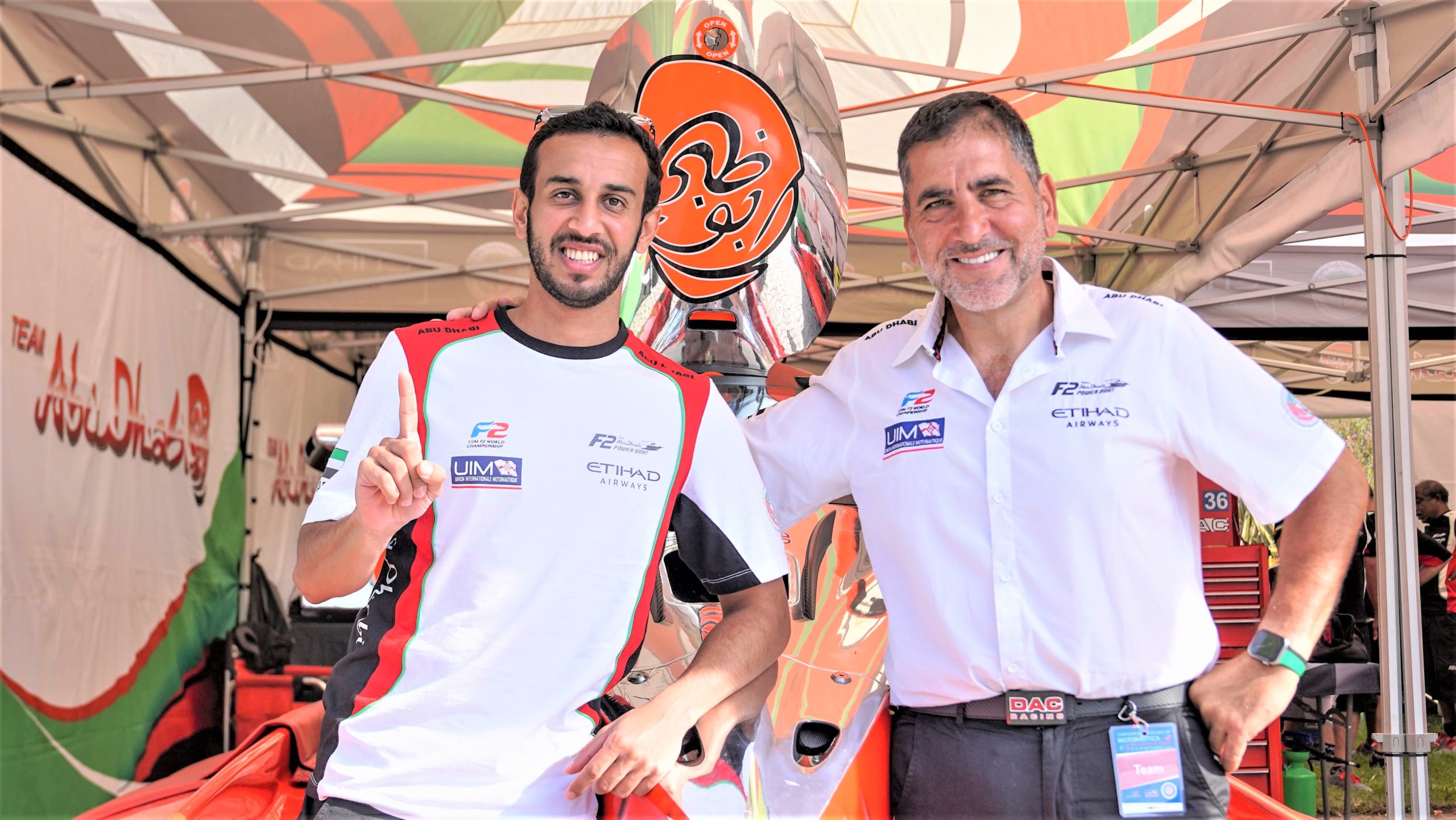 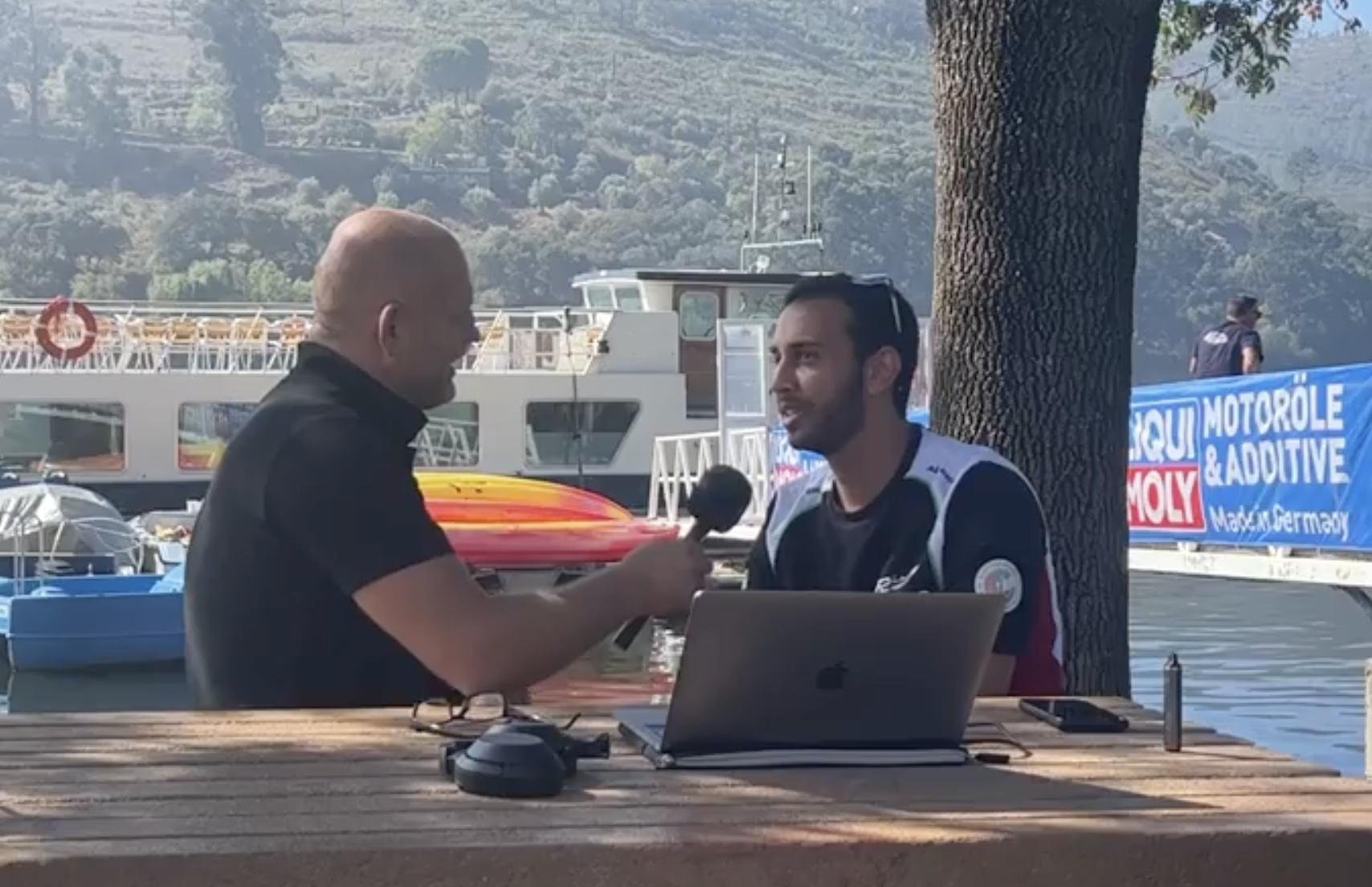