The provisional calendar for the 2022 UIM F2 World Championship was published today by the Union International Motonautique and it’s fair to say that it has a familiar ‘tried and tested’ look about it. This should be very reassuring to the teams planning to travel across Europe.

To kick start the season off those teams will be heading to the outskirts of Liège in Belgium. The venue, in the district of Cheratte was formerly Mercury’s test centre based on the Meuse River and will have a familiar feel to several of the drivers who have used this facility before. Mercury will have a big presence at this event as they have planned to unveil their replacement for the Optimax unit currently run by all the teams.

Two weeks later the teams will have driven almost two thousand kilometres to reach Vila Velha de Ródão for Round Two. The Portuguese venue has for the last two season hosted the ‘Grande Finale’ and the tight, technical circuit remains a firm favourite with many of them. Then the following weekend they will head north to Ribadouro, Baião and a further helping of fine Portuguese hospitality.

After the double header in Portugal it’s Lithuania’s turn to host back-to-back races, although they will take place at either ends of July. The first of these will take place in Kupiškis who hosted the opening round of the 2021 season. That will be followed by the brand-new venue at the Port of Klaipėda on the eastern coast of the Baltic Sea.

Negotiations are still under way regarding a return to Dunaújváros in Hungary. The UIM F2 World Championship last raced there back in 2014 when Peter Morin won from Erik Stark and Owen Jelf.

All dates and venues are still provisional and could be subject to change. 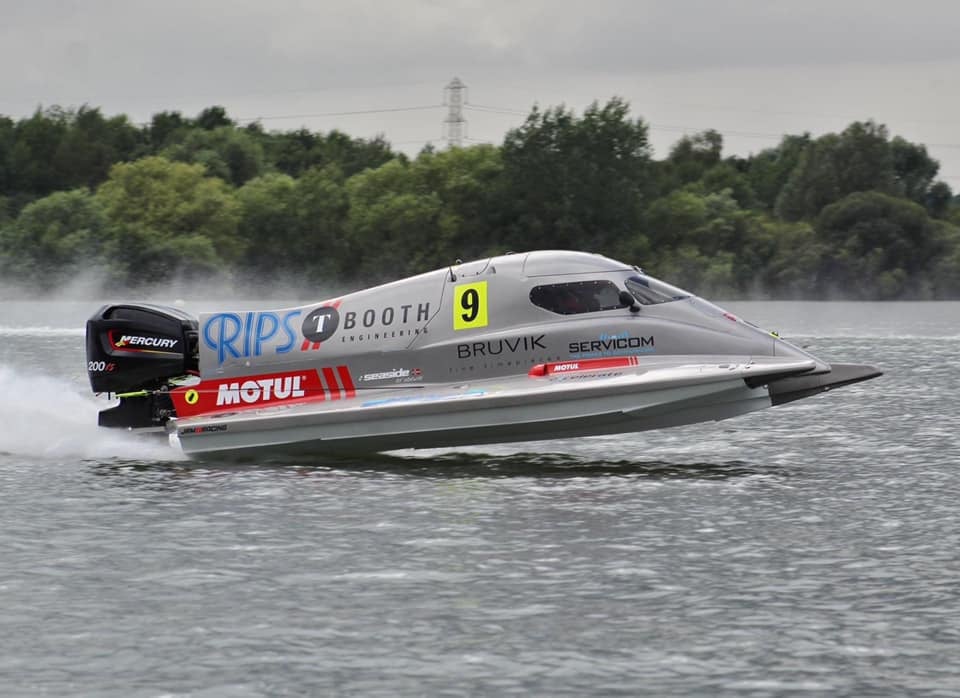 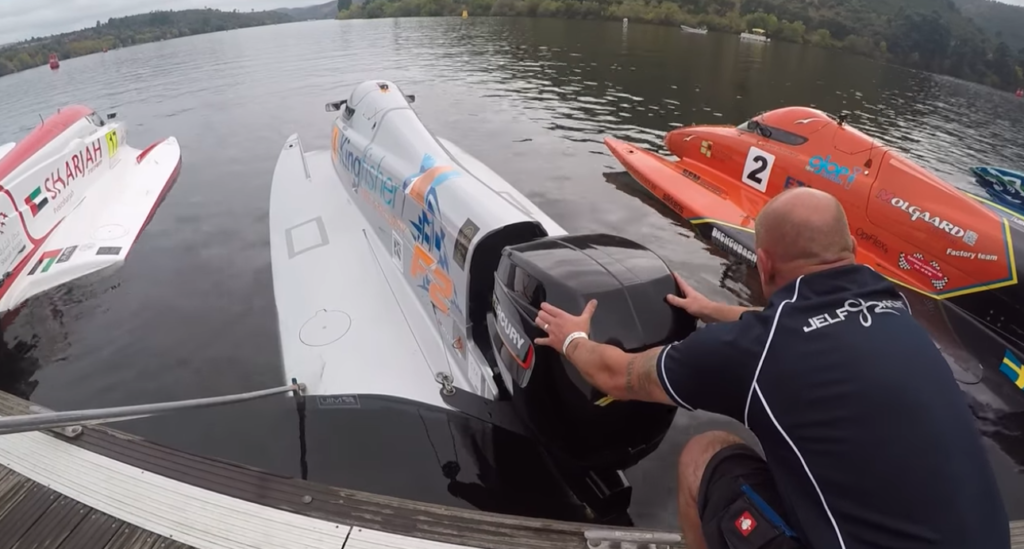 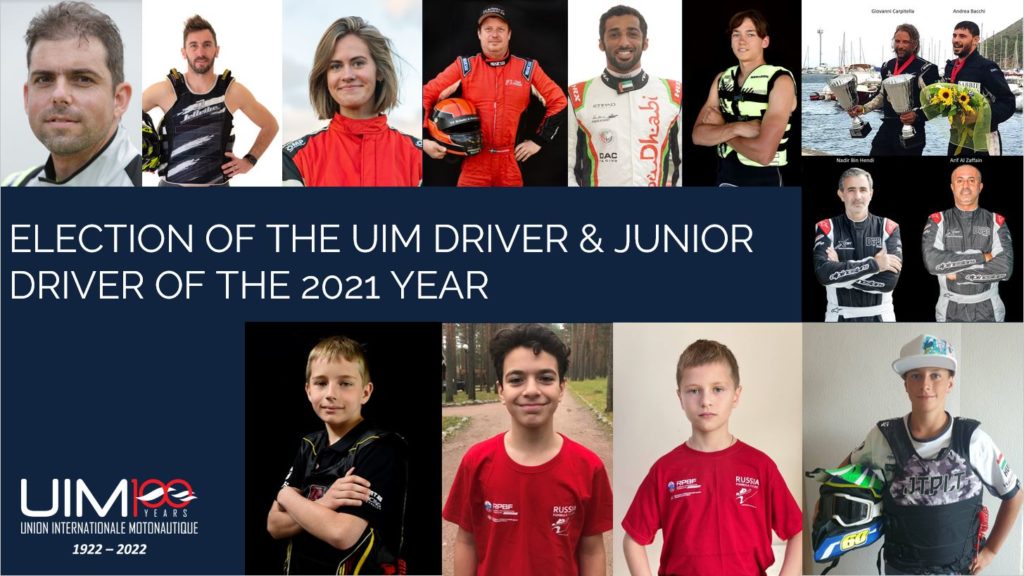 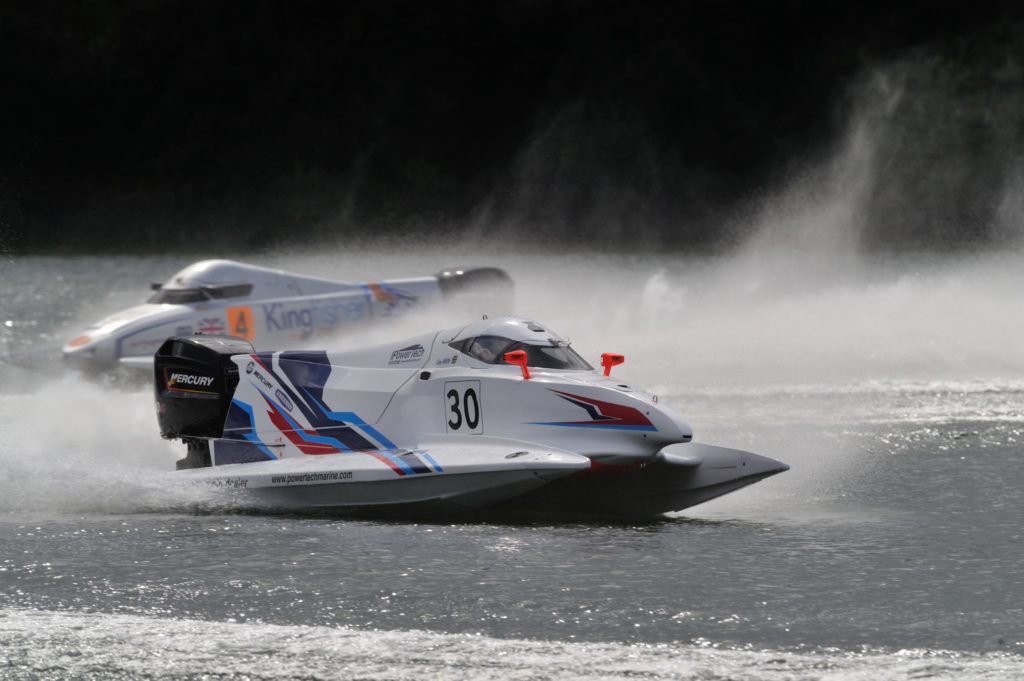