Ben Jelf secured his 16th British title last weekend winning the 2022 CPA F2 British Championship at Stewartby Lake.The 22-year-old began racing at 9 years of age has always had the F2 title in his sights, with his father Colin winning 3 UIM F2 World Championships and his uncle Owen a successful racer on the international circuit.Jelf has been campaigning the new Mercury 200APX four-stroke motor this season which is envisioned to be the power unit of choice in future UIM F2 World Championships.After a positive start to the development program, the team opted for a newer hull better suited to the new engine and made modifications to the set-up.

Jelf commented on the progress:

We sat down at the beginning of the season and decided to take a bit of a gamble on the new engine.It hasn’t been raced here in the UK or even Europe so we knew there would be a lot of work to get the best from it!The development is still on-going but to have secured the British Championship in its first season and for me to get the title in my first F2 Season is a fantastic achievement for the whole team.

There’s been a-lot of hard work from the whole of the team to secure the title and our development will continue from here!The team will now look further adjustments and modifications to see if they can improve speed and set-up and possibly a trip to Coniston Records Week to see what speeds can be achieved. 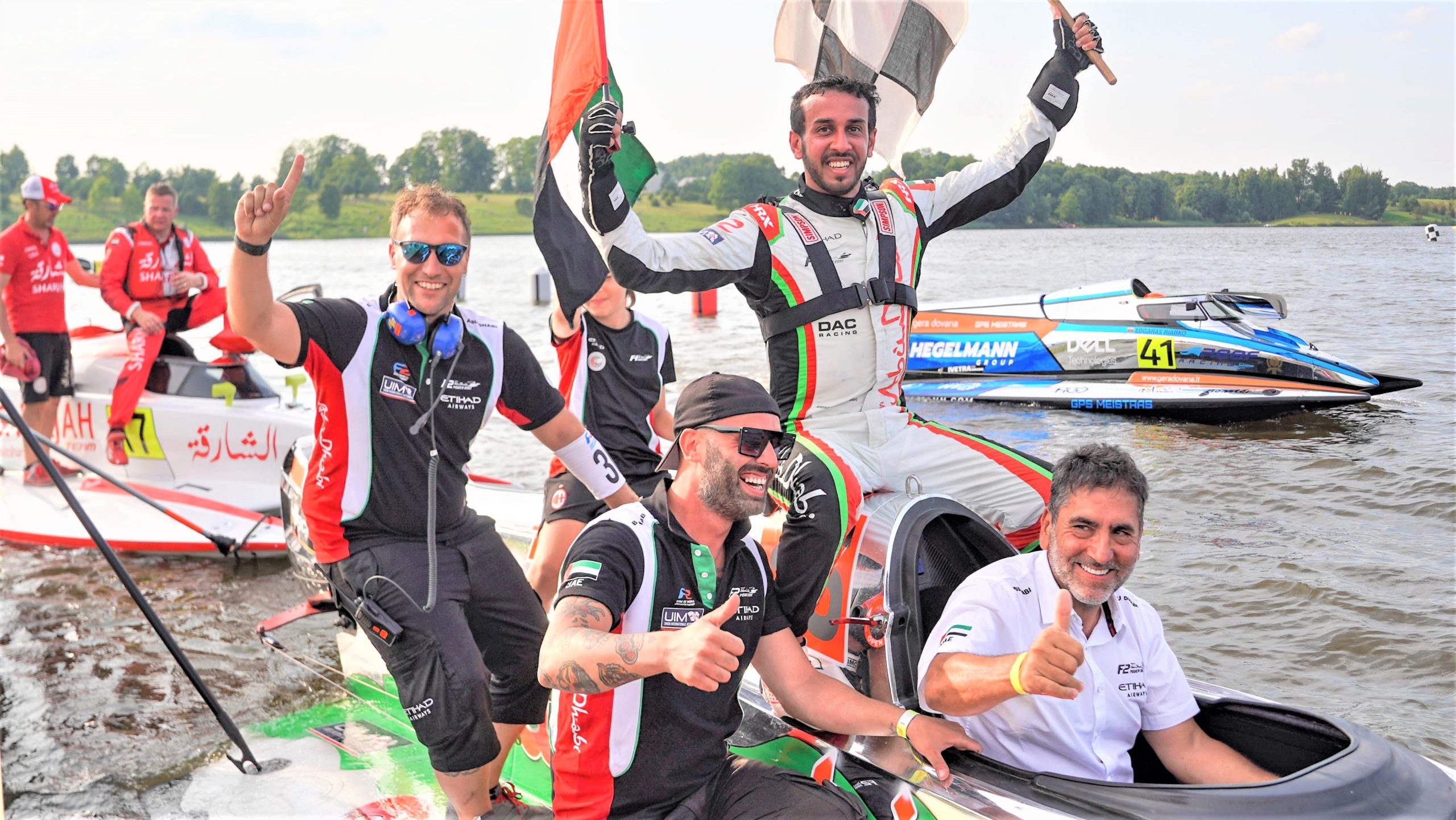 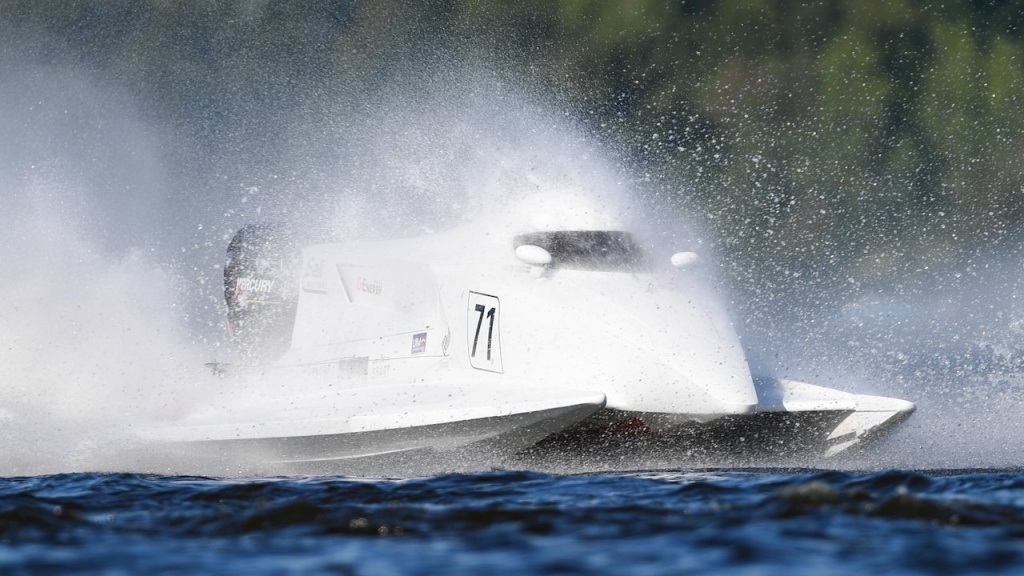 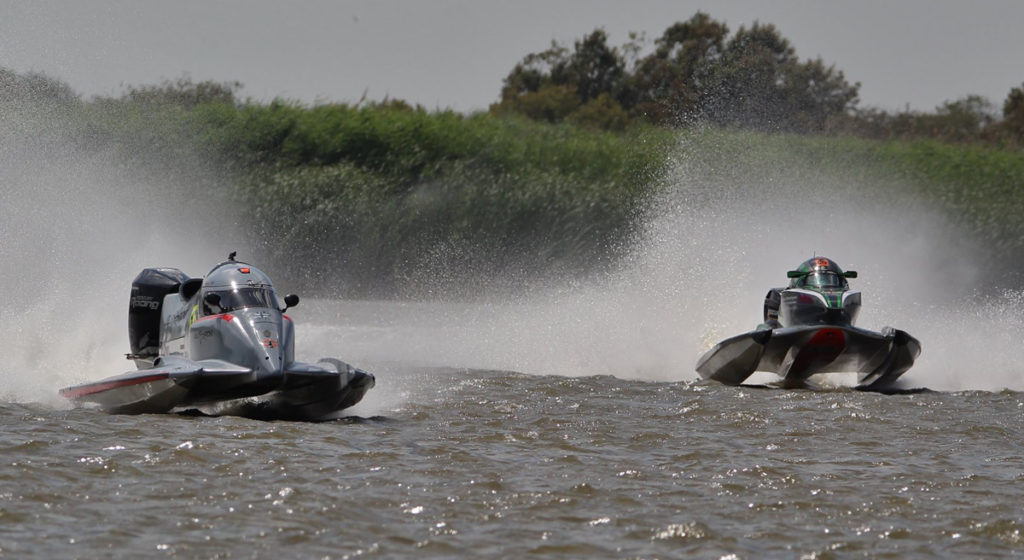 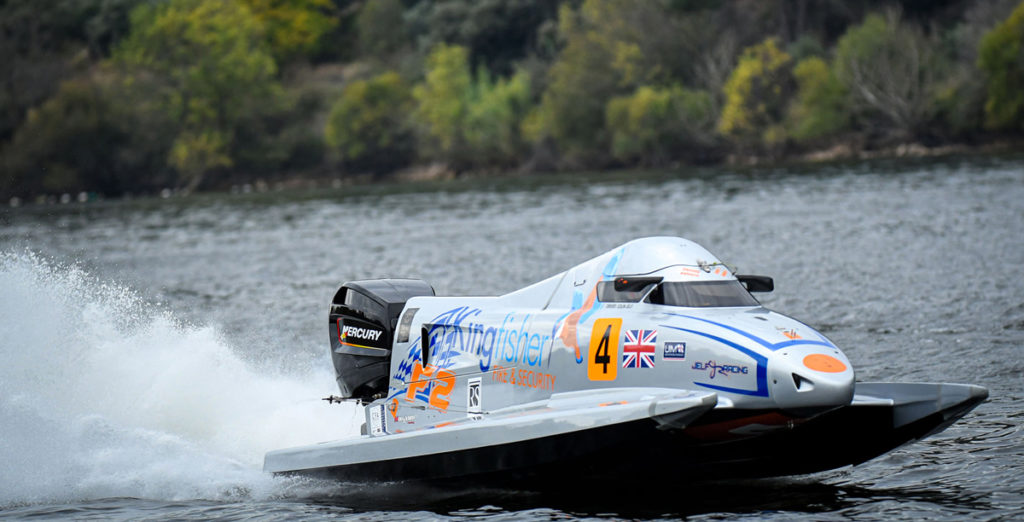