Back in 2014 Frode Sundsdal realised that Tønsberg in Norway had the potential to become one of the most popular race venues on the UIM F2 World Championship calendar.

So he set up an ‘invitational’ race to test out his theory.

Now, two years on, Sundsdal, who is celebrating his 50th birthday today, is about to welcome the biggest field of F2 drivers the sport has seen in several years, so what one magic ingredient does Tonsberg have that makes it really popular.

Everyone from the Regional Government down to the guys who sweep the streets want this race weekend to be a success. What I have done here is to generate a huge amount of enthusiasm; over the last couple of years I have managed to spread the ‘good’ vibes amongst the local authorities, the sponsors and the spectators. Just walking around the race course you can feel the positive response we are getting back from all the hotels, bars and restaurants. With this sort of interest it looks like we are going some way to achieving the goals we originally set.

Because of the tight confines of the harbour layout, only sixteen boats will be able to take part in the Grand Prix come Sunday afternoon, though Sundsdal does not see this as a problem.

Sixteen F2 boats that have qualified from a strong field of twenty seven entries means that Tonsberg will see the best drivers in action in what a lot of people are saying is the toughest circuit racing series in the world. I see it as an honour that not only do we have all the European drivers here but both Abu Dhabi Racing and New Star Russia have entered teams to race here this weekend.

With so much at stake the fear is that both Saturday’s qualifying and the Sunday morning repercharge, where the final four grid places will be up for grabs, could over shadow the actual Grand Prix.

Yes, that is possible because I believe that the repercharge will be the toughest we have ever seen in F2 history, the racers haven’t driven all the way here just to become spectators.

Before qualifying gets under way, Sundsdal expects to see the top sixteen drivers in the UIM F2 World Championship lining up for the Friday night Match Race, which takes place right in front of the harbour bars and restaurants.

This year we are also going run a few F4 competitors in a demonstration Match Race, this will give our up and coming drivers a chance to shine in front of the public.

With everything now in place Sundsdal can finally switch back into racer mode, which he certainly feels more comfortable with.

I’m really looking forward to switching back to racing, because in the raceboat I feel at home. If you ask me what I feel good at I would probably say racing rather than organising.

During the last Grand Prix, where he finished in fourth place, his team was very surprised when, mid way through the race, they heard him say over the radio that he was content to hold his position and that he wasn’t planning on challenging for a podium place. One thing is for certain and that is they won’t be getting that radio message this weekend. 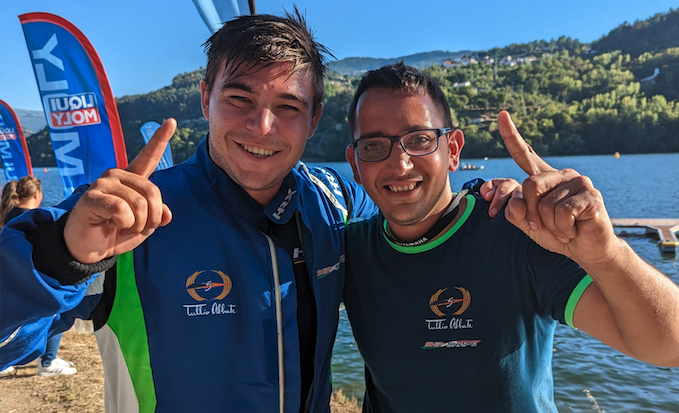 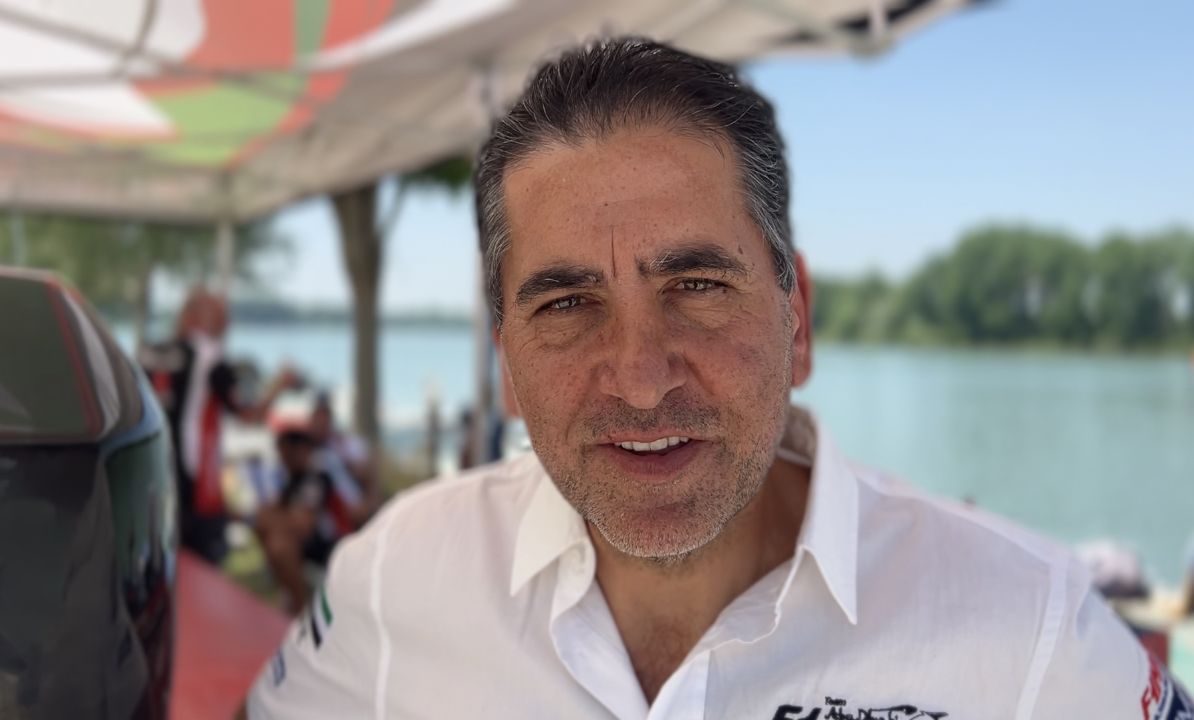 Sometimes it’s better to be lucky than good! 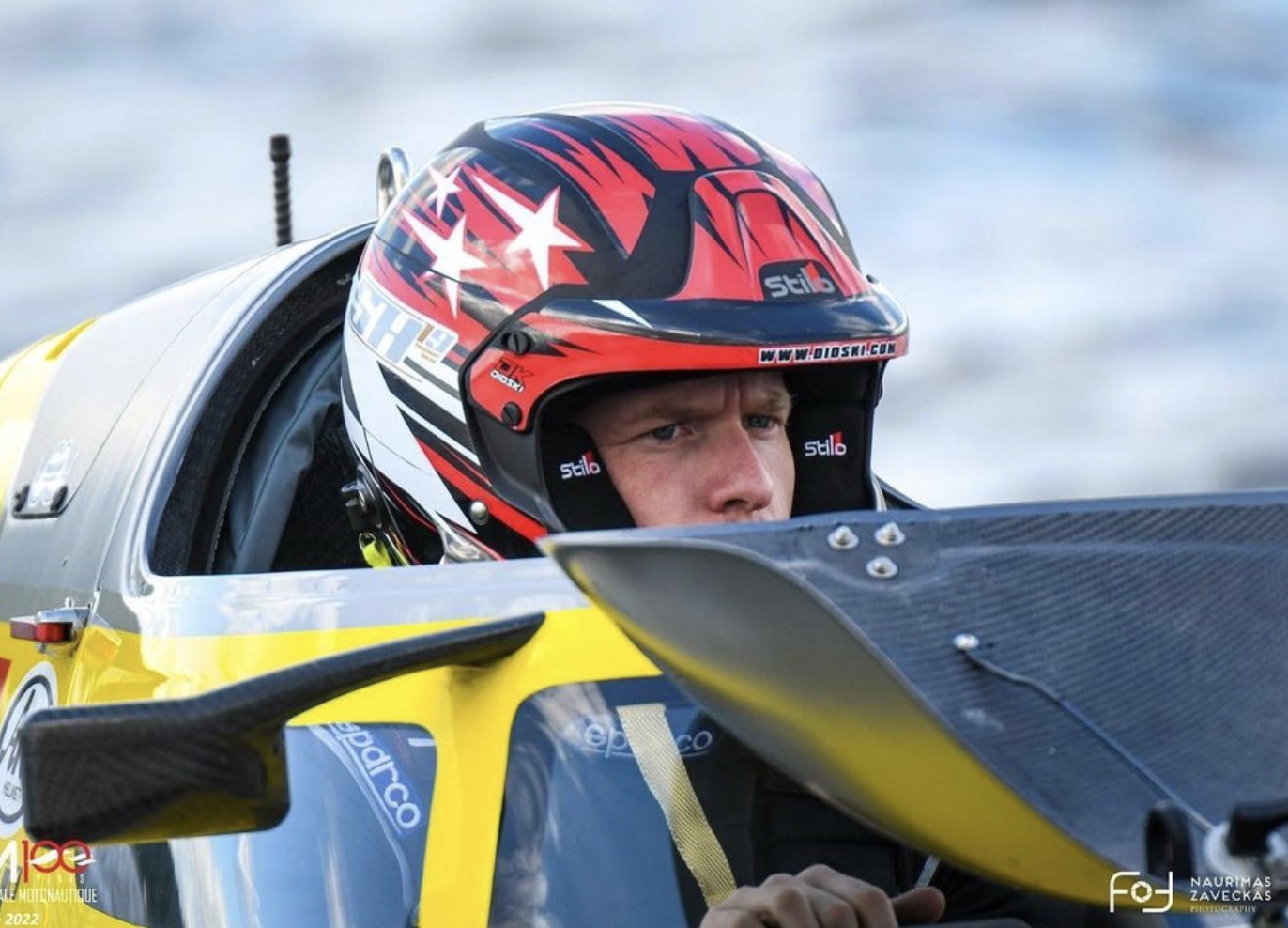