Back in 2008, Colin Jelf made history when he became the first driver ever to win the F2 World Championship three years consecutively, this year he wants that fourth one.

Jelf and his team are currently making the 2000-mile round trip to Augustów, Poland from their base in Southeast England for the long-awaited opening round of the 2022 UIM F2 Powerboat Racing World Championship. There they will join up with twenty-one other drivers representing thirteen countries lining up on the start pontoon at Lake Necko all eager to see who can win the Grand Prix of Poland.

Ahead of the long journey to Poland Colin Jelf had this to say.

The season has had a bit of a slow start, but the team is eager to go. The Molgaard hull has been performing really well during testing, plus we have a fantastic sponsor in Kingfisher Fire & Security and a formidable team behind us so we are looking forward to seeing what we can achieve in Poland.

There’s a really strong field of racers making the journey to Poland and some inexperienced drivers coming into the world championship. Looking at that entry list I really think there is a bit of uncertainty as to who will finish on the podium come Sunday afternoon. It’s great though to have so many boats back on the water and the team can’t wait to get the season started. It will be hard work, but the Grand Prix is there for taking and with it the championship lead.

Meanwhile back home in England Jelf Racing are also heading to the second round of the Circuit Powerboat Association British Championship taking place at Oulton Broad near Lowestoft.

Three of the team’s driver’s will be in action as they compete for vital points in the British campaign. The first driver in action is Ben Jelf, who won the opening round in Lancashire in May and will be looking to maintain his lead in the Formula Grand Prix (F2) Championship.

Ben Jelf, who will continue to develop their new Mercury 200APX engine for the team said.

The course and conditions at Oulton Broad will be completely different this time round, and with the new set up anything can happen. Recent testing went well so hopefully this hull will be slightly more manageable with the engine whereas at the last round turning was laborious.

Next up is Ben’s cousin George Elmore, the teenager is currently sitting second in the GT30 British Championship and will be facing championship leader Ashley Penfold on Penfold’s home water.

Penfold pushed me every step of the way at the opening round, it was a great battle and brilliant fun. There should be a few more boats this weekend which will make things more interesting.

The final team member in action is Nigel Edwards in the T850 Monohull class. Following an inaugural class Grand Prix win at the opening round in Lancashire Edwards’ will be looking to maintain a strong position in the next round of competition and maintain his championship lead amongst a formidable fleet of racers.

It felt fantastic to take the podium top spot finally in Lancashire in May and I’m hungry for more.

Back in Poland the first opportunity for the fans to see the UIM F2 World Championship competitors will be during a boat parade on Friday evening, which will see some of the competitors drive their raceboats along the Netta causeway passing the popular Nowa Szekla Tawerna & Bar on route to the town. This will be streamed live on the PRW FaceBook page. The following morning the F2 contenders will take to the water for Free Practice ahead of the three-stage qualifying in the afternoon. 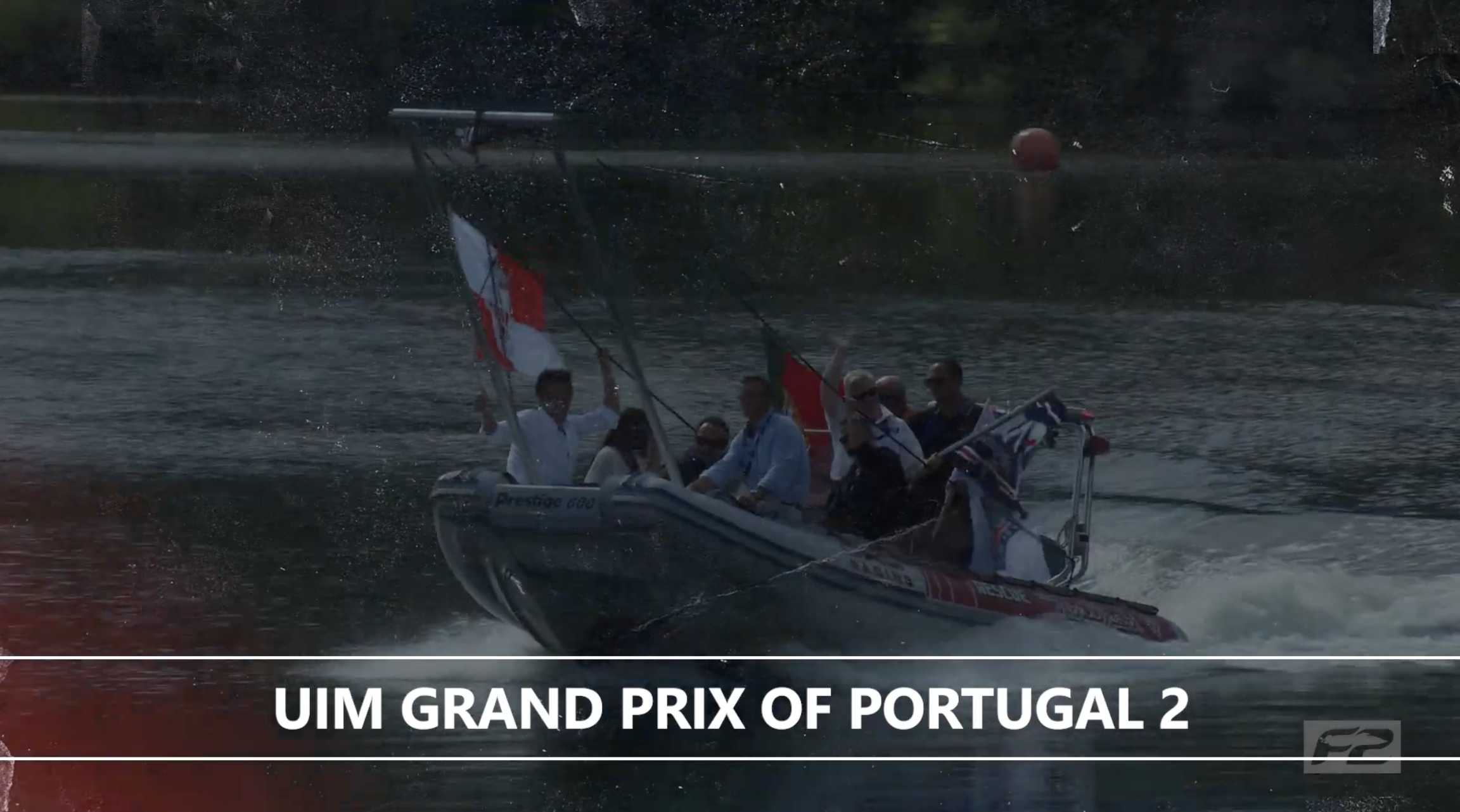 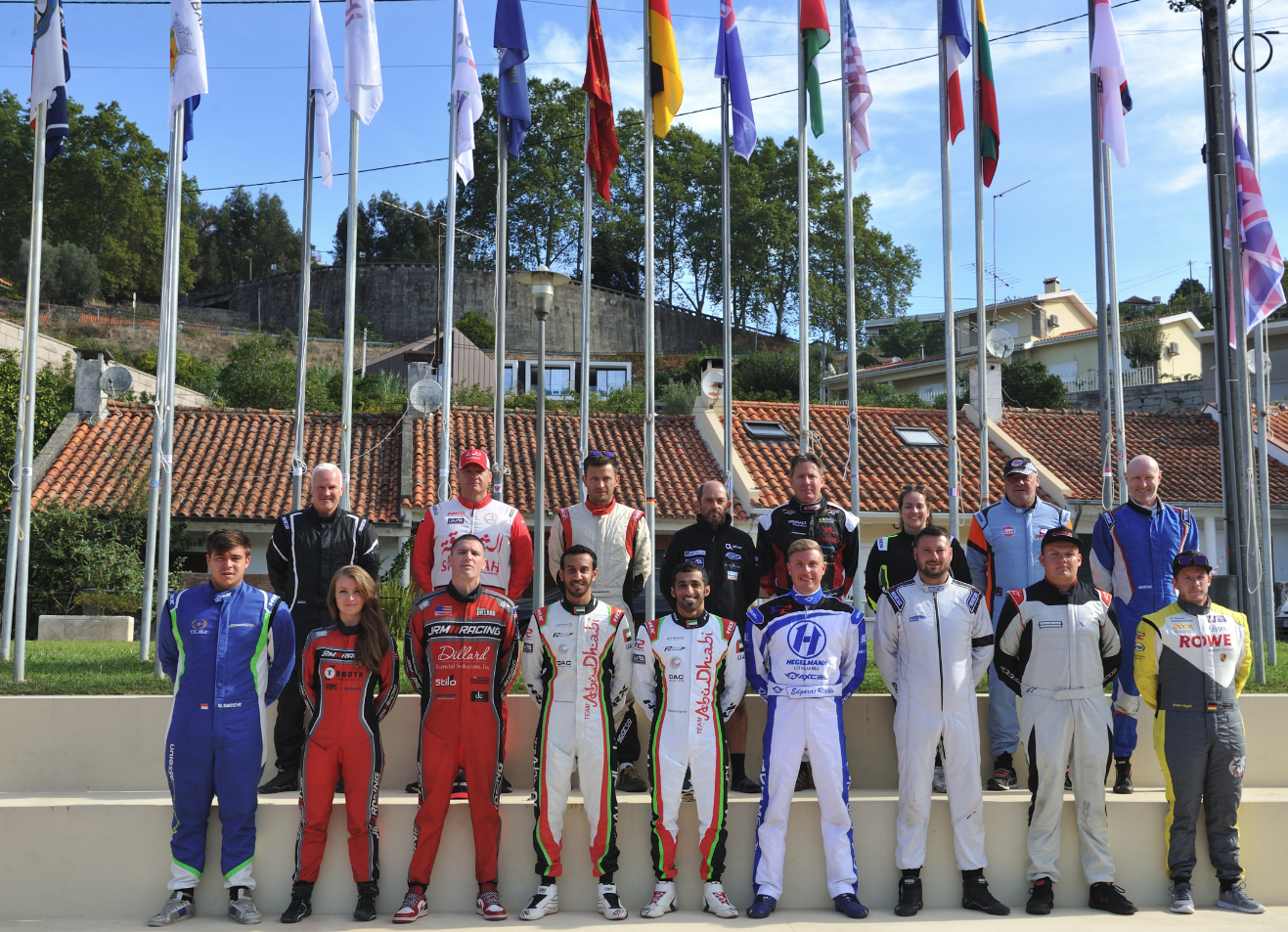 Can they all be Wrong? 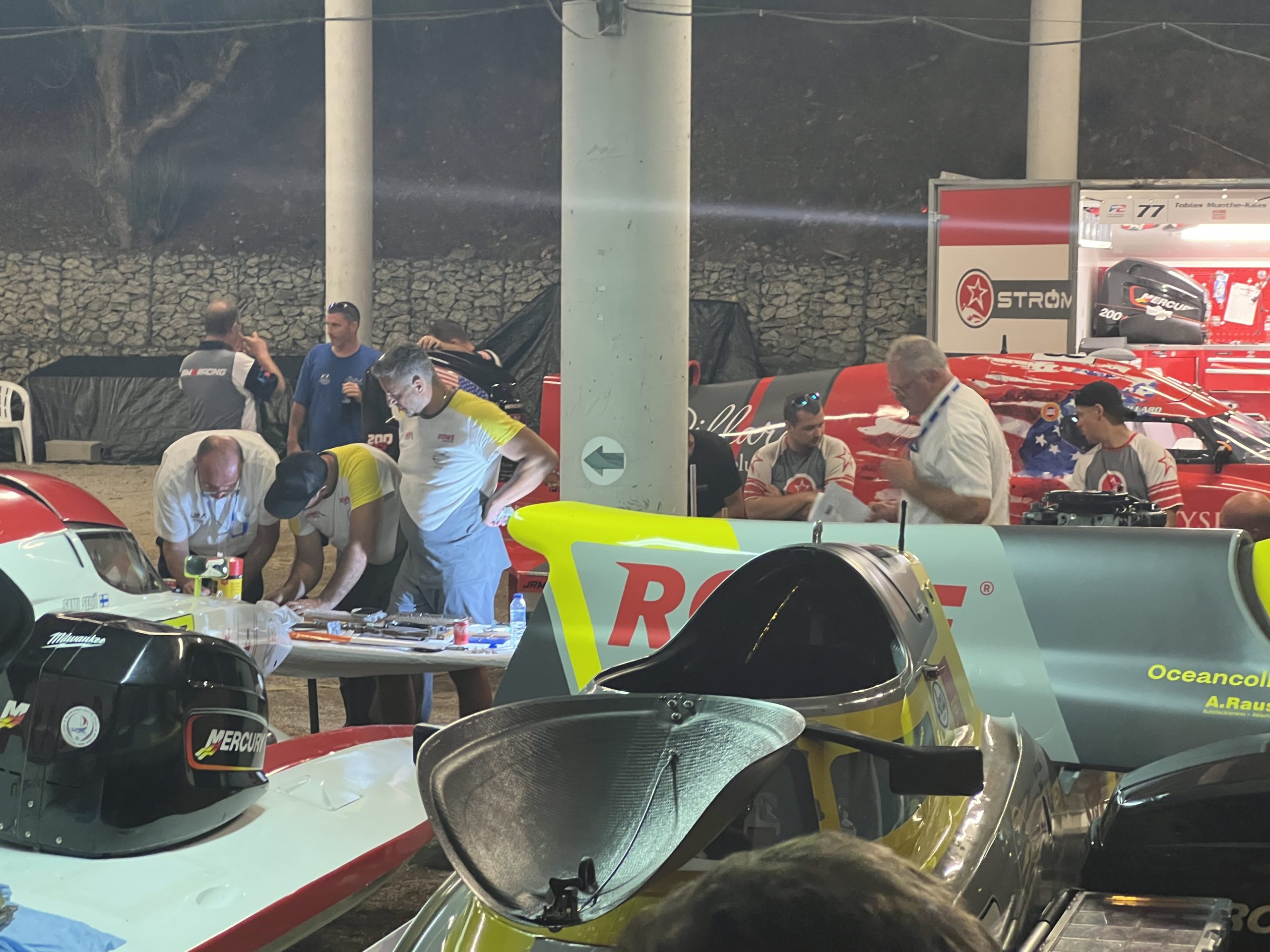