Abu Dhabi team manager, Guido Cappellini, has been overseeing a test programme this week in the UAE.

The team are preparing for next season and have had their F1 and F2 boats in the water.

The team uploaded an interview with Cappellini to their Instagram where the Italian explained:

We are preparing for next season with a lot of tests.

It’s been six months since these drivers were in the water so it’s very important for them to spend the maximum time in the boat.

It’s not easy after 6 months but this is the job and I want a good season for next year!

The team won both the UIM F1H2o and F2 World Championships in 2019. 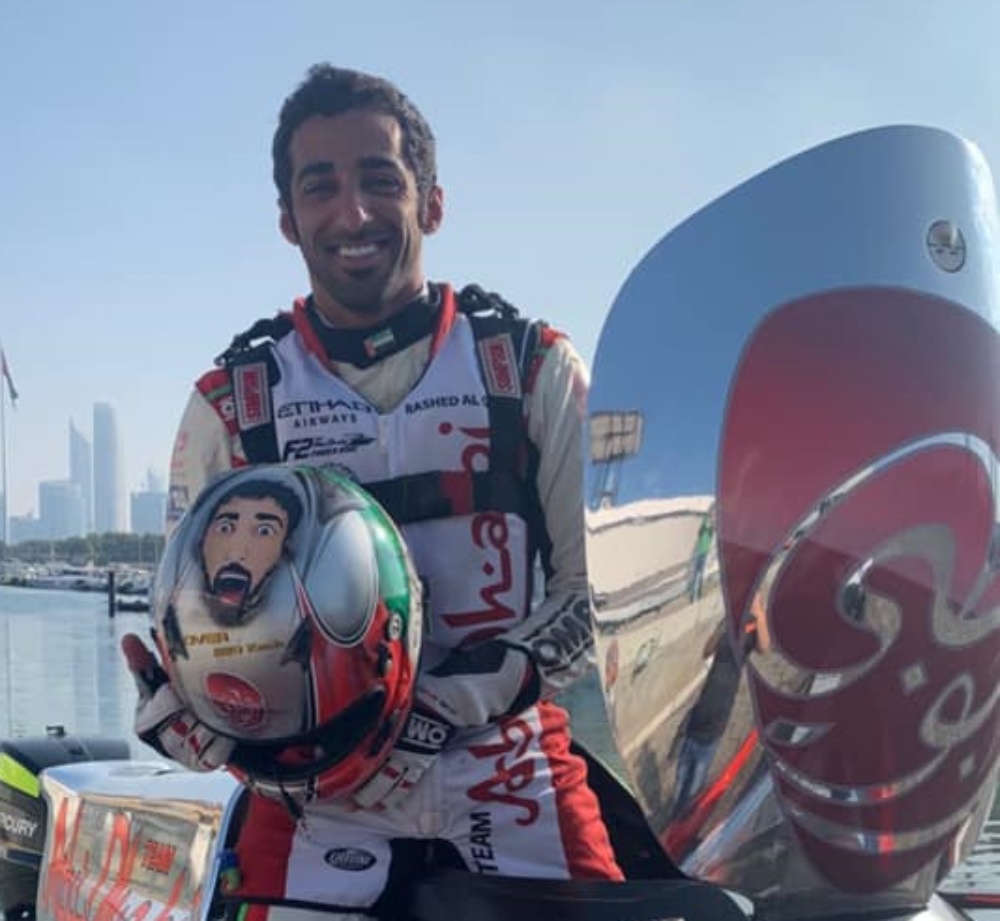 Rashed Al-Qemzi could not defend his F2 title this season due to the pandemic and was thrilled to be back behind the wheel after a eight month lay off.

F1H2o haven’t run a championship this season although the Abu Dhabi team managed to give their number one driver, Shaun Torrente, some seat time in a brand new DAC in Italy a couple of months ago.