It has just been confirmed that the opening round of the 2022 UIM F1H2o World Championship has been postponed.

Due to take place in Jeddah in either late February or early March we now understand that following a long meeting between the championship promoter H2o Racing and the Saudi organisers, where they looked at the transport arrangements for the containers, it has been decided that due to too many uncertainties in their shipping arrival schedule the only reasonable course of action was to postpone the event till October.

They looked at the option of holding the event after Ramadan which will start on April 2 and last for through till May 2. Unfortunately though that would have meant racing would need to have taken place on or around mid-May when the day time temperature would be too hot to compete.

We understand that H2o Racing are now checking with their local partners to find a suitable race date for later this year. 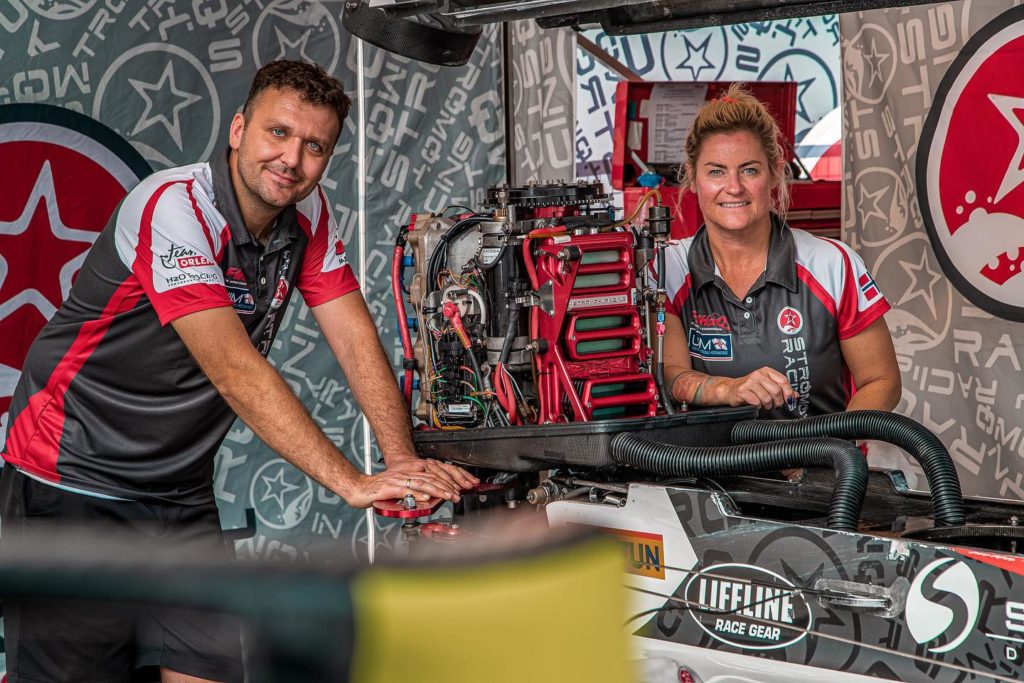